“Then the sixth angel sounded: And I heard a voice from the four horns of the golden altar which is before God, saying to the sixth angel who had the trumpet, “Release the four angels who are bound at the great river Euphrates.” So the four angels, who had been prepared for the hour and day and month and year, were released to kill a third of mankind. Now the number of the army of the horsemen was two hundred million; I heard the number of them. And thus I saw the horses in the vision: those who sat on them had breastplates of fiery red, hyacinth blue, and sulfur yellow; and the heads of the horses were like the heads of lions; and out of their mouths came fire, smoke, and brimstone. By these three plagues a third of mankind was killed—by the fire and the smoke and the brimstone which came out of their mouths. For their power is in their mouth and in their tails; for their tails are like serpents, having heads; and with them they do harm.”
‭‭Revelation‬ ‭9‬:‭13‬-‭19‬ ‭NKJV‬‬

A third of mankind

Somewhere in the world, the eight billionth child will be ushered into the world. It has been a mere eleven years since the seven billion mark. What a time for the to happen, for the world is about to embark on great troubles not seen before.

I started my morning in the Scriptures, as is my custom, and in my reading I encountered Revelation nine. Like the rest of this book, I am reading with a renewed understanding, for I find myself in the season and I cannot help but see the precursors of things to come around me.

Much of what we hold dear is crumbling. Several major banks, deemed previously “too big to fail”, and an increasing number of previously venerable businesses have announced big layoffs. We are in the midst of a war in Europe, that appears to have no end in sight, and could get a lot bigger any day.

The Euphrates river is drying up.

All around us signs are abounding, not the least of which is the moral state of those who dwell on the earth.

“But know this, that in the last days perilous times will come: For men will be lovers of themselves, lovers of money, boasters, proud, blasphemers, disobedient to parents, unthankful, unholy, unloving, unforgiving, slanderers, without self-control, brutal, despisers of good, traitors, headstrong, haughty, lovers of pleasure rather than lovers of God, having a form of godliness but denying its power. And from such people turn away!”
II Timothy 3:1-5 NKJV

As I write this, there is a general sense that life has little value, for many people are being allowed to die, even as we appear to be reaching our peak of population. Through the pandemic, those nations that were developed enough to have vaccines, pressed their own people to have them, but made no meaningful effort to vaccinate the rest of the world.

Even now, there is COP27, dealing with the environment. The is little concern for the poor nations who bearing the brunt of desolation affecting the world.

Even here in an America, the midterm elections were determined not by reason, or the fear for democracy or the common good, but for the ”right” to kill preborn infants and remove any hindrance to the pursuit of personal pleasure. People voted with their genitalia.

We are seeing the formation of a culture of death, that will, inevitably set the stage for the wholesale slaughter to come.

The sins of the Harlot system spread throughout the world, distributed from its source at Babel, and she is nearing her comeuppance, for the Lord will bring about her downfall. The west, the vast and wealthy continents of North America, and Europe will be destroyed. Ironically these are those areas that actually shrinking, even as the rest of the world is growing.

“And he cried mightily with a loud voice, saying, “Babylon the great is fallen, is fallen, and has become a dwelling place of demons, a prison for every foul spirit, and a cage for every unclean and hated bird! For all the nations have drunk of the wine of the wrath of her fornication, the kings of the earth have committed fornication with her, and the merchants of the earth have become rich through the abundance of her luxury.” And I heard another voice from heaven saying, “Come out of her, my people, lest you share in her sins, and lest you receive of her plagues. For her sins have reached to heaven, and God has remembered her iniquities.”
Revelation 18:2-5 NKJV

Brothers and sisters, we will see many disturbing things in the coming days, weeks, months and …perhaps, years. Let us cling to the One who has the answers, who is the Glorious One who holds the world in His hands. We have been sent on a mission, not to populate this world, but to populate Heaven, and depopulate hell.

Let us be about the business of making disciples, for the Lord is showing those who will see, that there is little time left. Before the Harlot meets her just end, she will seek to destroy any vestige of Holy God, which are those who have called upon the Lord.

One of the reasons the elections went the way they did, is because the Harlot is reaching her maturity. She is setting the stage for the isolation of those who believe the Bible.

Begin today seek the Lord, redeem the time, for the future, once thought afar off, is at hand.

Do not fear, my people, but let us be steadfast, seeking God daily, putting aside anything that can take off the path of righteousness. Even as I write this, I myself am considering my own future steps regarding fellowship.

Pray for me, and pray for each other. The dark times have only just begun. 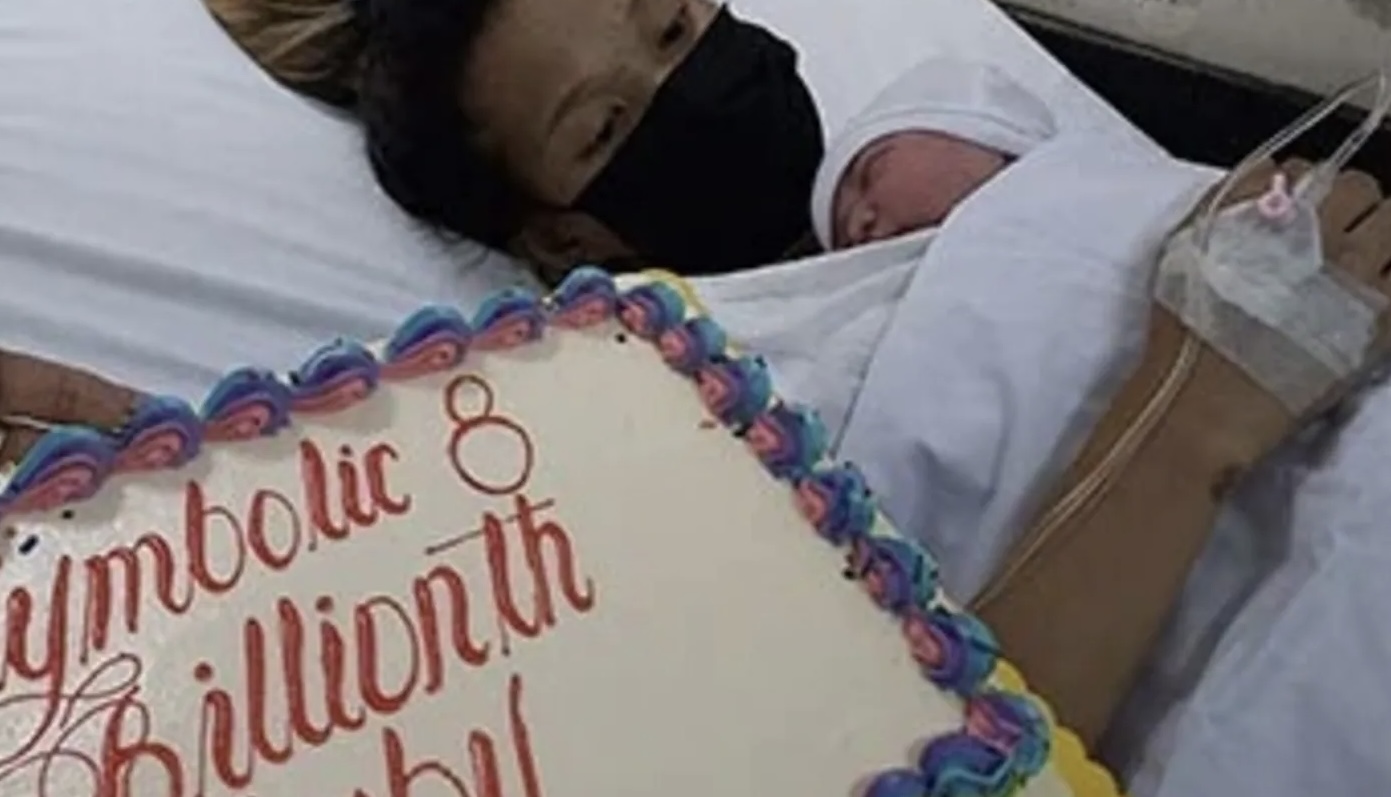 One thought on “A third of mankind”