“Lord, my heart is not haughty, Nor my eyes lofty. Neither do I concern myself with great matters, Nor with things too profound for me. Surely I have calmed and quieted my soul, Like a weaned child with his mother; Like a weaned child is my soul within me. O Israel, hope in the Lord From this time forth and forever.”
‭‭Psalms‬ ‭131:1-3‬ ‭NKJV‬‬

The world we live in has become so complex, that living has devolved into a ever changing morass of impossible prerequisites, demanding that certain rules be observed. We must use the proper pronoun, then say the right things about any given subject, or be canceled, and allow ourselves to be knowingly co-opted into any number of faulty belief systems.

Sadly this has even crept into the church. There are some who demand that people read certain bible version, then question the salvation of anyone who chooses another. There are some who demand that those who call themselves Christians, follow prescribed political views, seldom not even remotely biblical, or they too are questioned as to whether they are truly Christians.

I am a man of simple faith. I came from a reality of brokenness, demolished by the sins of others, perpetrated upon the child I was long ago. I came to Jesus needing a rescuer, one to restore the damage to my life, and establish a new identity.

I came not to fit into a culture, nor did I come as one drafted into a cultural army, fighting a war over a dying world. I came as one who needed Jesus, plain and simple.

I was not the pharisee who stood in the public square proclaiming my righteousness, but I was the tax collector, so bent over by my sin, and crying out to the Lord for mercy.

“Also He spoke this parable to some who trusted in themselves that they were righteous, and despised others: “Two men went up to the temple to pray, one a Pharisee and the other a tax collector. The Pharisee stood and prayed thus with himself, ‘God, I thank You that I am not like other men—extortioners, unjust, adulterers, or even as this tax collector. I fast twice a week; I give tithes of all that I possess.’ And the tax collector, standing afar off, would not so much as raise his eyes to heaven, but beat his breast, saying, ‘God, be merciful to me a sinner!’ I tell you, this man went down to his house justified rather than the other; for everyone who exalts himself will be humbled, and he who humbles himself will be exalted.””
Luke 18:9-14 NKJV

Psalm one hundred thirty one spoke to my heart. I am that simple one. There was a time when I felt self exalted, like I was the paragon of virtue, so good that I did not need God. The Lord broke me down and showed me my sin, my endless flaws, and the darkest evil within me.

In the darkest of moments, I felt like the tax collector, having not the will to even look up, but the Lord reached down, took my life into His hands, and told me, “you are mine.”

I counted all that I had accomplished as loss, as rubbish, not worthy of mention. I became a simple servant, yielding to my simple calling to pray. I do not enter this call from a point of laziness, but as literally all that I can do. I have been stripped of vitality, as the Lord has centered my focus on Him.

“Yet indeed I also count all things loss for the excellence of the knowledge of Christ Jesus my Lord, for whom I have suffered the loss of all things, and count them as rubbish, that I may gain Christ and be found in Him, not having my own righteousness, which is from the law, but that which is through faith in Christ, the righteousness which is from God by faith; that I may know Him and the power of His resurrection, and the fellowship of His sufferings, being conformed to His death, if, by any means, I may attain to the resurrection from the dead.”
Philippians 3:8-11 NKJV

The text conversation with the unnamed brother a day ago, was the height of cruelty, for his heart had long ago grown cold, and he no longer sees people, but operatives to be used for political gain. He is fighting to have control over a world that is quickly passing away.

Brothers and sisters, we are fighting for something that is eternal. There will be little memory of the things that we view as paramount today, for all will gone, and what will be will be the reign of Jesus.

If we strive, let us strive to glorify the Lord, if we must fight, let it be against our own sinful flesh, that there be no internal obstacles inhibiting our ability to share Jesus and pray for the saints. His word has not changed, and His command still stands.

“Heaven and earth will pass away, but My words will by no means pass away.”
Matthew 24:35 NKJV

Lets us all be simple, seeking the Lord in His word, reading and meditating over it, and simply doing what it says. We have be given divine mission, and the Holy Spirit to guide us. We must be singleminded, for there is little time. 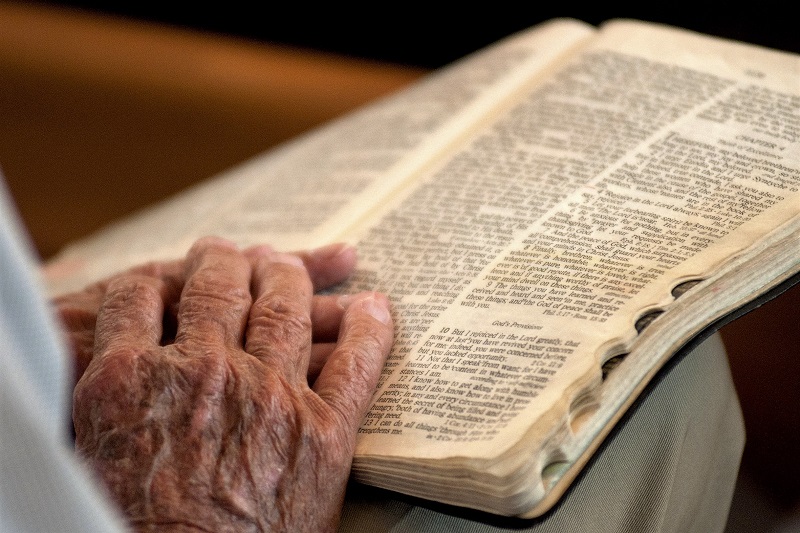 One thought on “Simple”