“Do not be unequally yoked together with unbelievers. For what fellowship has righteousness with lawlessness? And what communion has light with darkness? And what accord has Christ with Belial? Or what part has a believer with an unbeliever? And what agreement has the temple of God with idols? For you are the temple of the living God. As God has said: “I will dwell in them And walk among them. I will be their God, And they shall be My people.” Therefore “Come out from among them And be separate, says the Lord. Do not touch what is unclean, And I will receive you.” “I will be a Father to you, And you shall be My sons and daughters, Says the Lord Almighty.””
‭‭II Corinthians‬ ‭6:14-18‬ ‭NKJV‬‬

A great Schism is coming. A time when families and other relationships will be torn asunder.

We are drawing close to what could be the most painful aspect of this journey to the end of the age. There is coming a moment when all people will be faced with a choice. It won’t matter if you are a Christian or not, but the choice made will radically influence where you will spend eternity.

For some, the choice will be to come to Jesus or not, with the rejection of the Gospel resulting in eternity in hell. This choice is being made day by day, as people accept or reject the message of salvation.

Others will face the choice to remaining of the world, or being separate from it, making choices daily that set them on the path to righteousness. This can be a hard choice, as many of us have mixed associations with people who know the Lord and those who do not. Sadly, I have seen that often the choice is made for us, as those who have become followers of Jesus have been forsaken and abandoned.

There are some who make daily choices to hide their faith, seeking to blend into the world around them. This life is filled with m missed opportunities to share the Good News, as people seek to be quiet, hoping to not offend. They are as lights hidden under bushel baskets, denying light to those around them in darkness.

““You are the light of the world. A city that is set on a hill cannot be hidden. Nor do they light a lamp and put it under a basket, but on a lampstand, and it gives light to all who are in the house. Let your light so shine before men, that they may see your good works and glorify your Father in heaven.”
Matthew 5:14-16 NKJV

In the coming times, we will be thrust into the light, as the Lord is calling those that are His to stand in the world and deliver the message that we have been commanded. That move of faith will cause great opposition.

By contrast the world will become all the more dark, with those who know the Lord standing out brightly for we do no participate in the sins of the world.

As the Gospel goes out, the darkness will seek to put out the light, and those whose father is the devil, will seek to stamp out the offending message. Those who remain in amongst the worldly, will find themselves mute, lacking voice at a time when souls are on the line.

Come out of her my people.

Brothers and sisters, it is time to stand as Christians, wholly focused on what the Lord has called us to do.

“And Jesus came and spoke to them, saying, “All authority has been given to Me in heaven and on earth. Go therefore and make disciples of all the nations, baptizing them in the name of the Father and of the Son and of the Holy Spirit, teaching them to observe all things that I have commanded you; and lo, I am with you always, even to the end of the age.” Amen.”
Matthew 28:18-20 NKJV

Nothing else matters. The culture war does not matter, the politics of these times do not matter, social justice does not matter. All these things have proven impossible for nothing can be changed with unregenerate hearts and minds.

Time is short, my people, and the Lord is soon to begin His machinations that will push the world to the brink. There will be rejection from the world, but the love of God is far greater. There is nothing as glorious as the peace of God and the hope of eternity with the Lord.

Remain faithful my people, for we are seeing that we are drawing close to the end of the age. Little that comes in the future will resemble that we have previously seen. But, by the word of God, we know that what is to come will be like nothing we have never seen, for our world will be perfected under the rule and reign of Jesus.

Let us seek holiness, let us seek to move toward Jesus, being ever mindful that He is coming again. 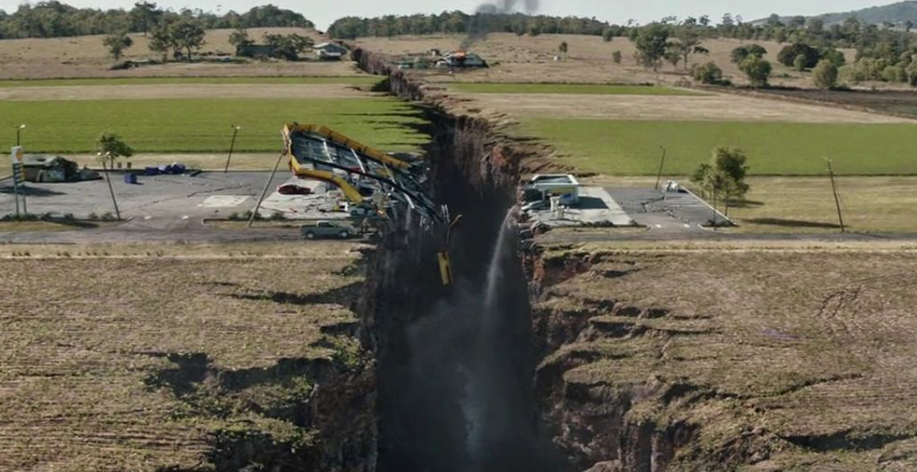