“His parents went to Jerusalem every year at the Feast of the Passover. And when He was twelve years old, they went up to Jerusalem according to the custom of the feast. When they had finished the days, as they returned, the Boy Jesus lingered behind in Jerusalem. And Joseph and His mother did not know it; but supposing Him to have been in the company, they went a day’s journey, and sought Him among their relatives and acquaintances. So when they did not find Him, they returned to Jerusalem, seeking Him. Now so it was that after three days they found Him in the temple, sitting in the midst of the teachers, both listening to them and asking them questions. And all who heard Him were astonished at His understanding and answers. So when they saw Him, they were amazed; and His mother said to Him, “Son, why have You done this to us? Look, Your father and I have sought You anxiously.” And He said to them, “Why did you seek Me? Did you not know that I must be about My Father’s business?” But they did not understand the statement which He spoke to them. Then He went down with them and came to Nazareth, and was subject to them, but His mother kept all these things in her heart. And Jesus increased in wisdom and stature, and in favor with God and men.”
‭‭Luke‬ ‭2:41-52‬ ‭NKJV‬‬

Many of us remember the movie long ago of a family heading off for a Christmas trip and forgetting one member of the family. The story unfolds as the boy deals with all the realities of living alone, and has to contend with a pair of criminals bent on robbing the family home.

Before all of that, there was another story of One left home alone, as His family went to have the feast of passover, in Jerusalem. Having completed their time there, the family sought to return. But the boy Jesus remained behind, unbeknownst to them.

As I read the passage this morning, I have to admit I first thought of the movie from the eighties, but as I read further, I was struck by a detail that I had blurred over many times, as my eyes have pored over this text. The little Lord Jesus had been left alone for three days. Even in that moment, His life foreshadowed His ultimate mission.

For three days He was lost to His family, but not lost to God. In the midst of that time He was about the Father’s business. The business that Jesus came to conduct was the salvation of the world, for which He would give His life on the cross, be buried in the tomb for three days, and would rise again.

Just as He was lost to His family, during that trip to Jerusalem, He would again be lost to those who loved Him, for three days. But they would find Him again, risen, not in the temple, but as the temple of His body, gather those who would worship Him in Spirit and truth.

“Jesus answered and said to them, “Destroy this temple, and in three days I will raise it up.””
‭‭John‬ ‭2:19‬ ‭NKJV‬‬

I wonder if those teachers in the temple had any clue as to what was to come. I wonder if any of them remembered Him years later, when He would once again sit down amongst them and teach them with authority.

“So He came to Nazareth, where He had been brought up. And as His custom was, He went into the synagogue on the Sabbath day, and stood up to read. And He was handed the book of the prophet Isaiah. And when He had opened the book, He found the place where it was written: “The Spirit of the Lord is upon Me, Because He has anointed Me To preach the gospel to the poor; He has sent Me to heal the brokenhearted, To proclaim liberty to the captives And recovery of sight to the blind, To set at liberty those who are oppressed; Then He closed the book, and gave it back to the attendant and sat down. And the eyes of all who were in the synagogue were fixed on Him. And He began to say to them, “Today this Scripture is fulfilled in your hearing.” So all bore witness to Him, and marveled at the gracious words which proceeded out of His mouth. And they said, “Is this not Joseph’s son?””
Luke 4:16-18, 20-22 NKJV

Jesus never ceased to be about the Father’s business, as He was born to complete the mission of reconciliation.

His focus is an example for us, as we are in a time when everything is competing to take our eyes off of the Lord, to stymy us, and draw us away from being about the Father’s business. Sometimes, life itself can put obstacles in our lives, things that cause us to be separated from those we love. Even in the forced solitude, there is work to be done.

My various health issues have caused me to miss church more often than I like. But even so, the Lord has a mission for me, as He has ordained a ministry for me, that is far more powerful than any I could do when I was whole. Even though home alone, I have the presence of the Holy Spirit, God in me, guiding me and reminding me that I am His and never truly alone. Because of that I am about the Father’s business.

Brothers and sisters, there may be days coming when we will no longer be able to meet in public. We may not have the Internet, or a means of meeting together virtually. But know this, we have God. He is for us, with us, and in us.

As I pray for many others, I am encouraged, as I am being allowed outside of the bounds of my own concerns, and am reaching out and touching lives in prayer.

Even in the times when the devil is bearing down, and I feel as if I cannot go on, I am reminded of His presence. I think of Paul, feeling alone in Corinth, having disputed with many. He had felt rejected by the Jews and was now moving to the Gentiles.

“Now the Lord spoke to Paul in the night by a vision, “Do not be afraid, but speak, and do not keep silent; for I am with you, and no one will attack you to hurt you; for I have many people in this city.” And he continued there a year and six months, teaching the word of God among them.”
Acts 18:9-11 NKJV

God has been faithful to send blessings to me in the form of brothers and sisters, who seek me in my solitude. I treasure those visits. Let us consider those who are the shut ins, and those who, for one reason or another, are home alone in this world.

THE PRYER CHAIR IS OPEN! Send me your requests! 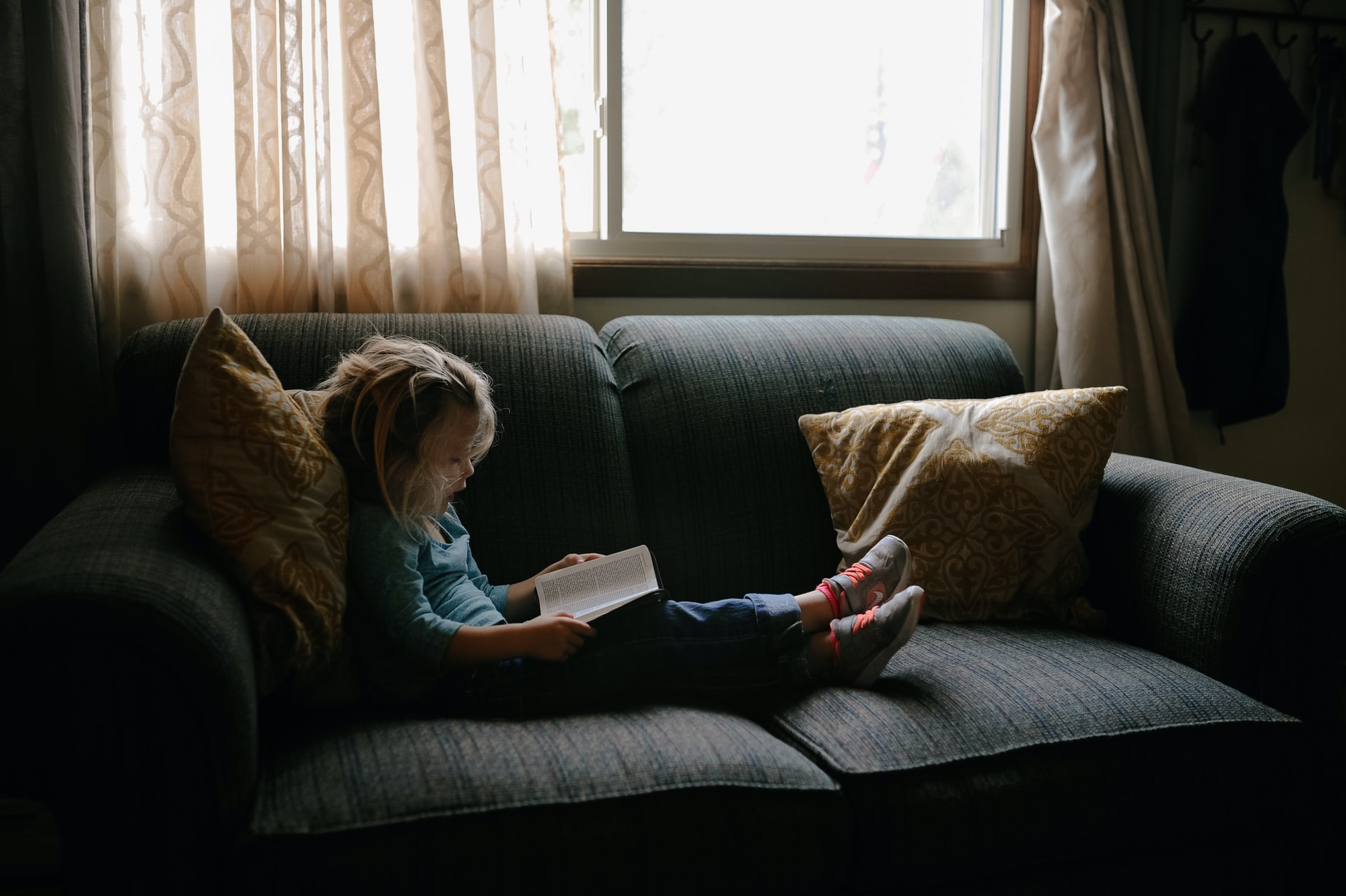 One thought on “Home alone?”