“But know this, that if the master of the house had known what hour the thief would come, he would have watched and not allowed his house to be broken into. Therefore you also be ready, for the Son of Man is coming at an hour you do not expect. “Who then is a faithful and wise servant, whom his master made ruler over his household, to give them food in due season? Blessed is that servant whom his master, when he comes, will find so doing. Assuredly, I say to you that he will make him ruler over all his goods. But if that evil servant says in his heart, ‘My master is delaying his coming,’ and begins to beat his fellow servants, and to eat and drink with the drunkards, the master of that servant will come on a day when he is not looking for him and at an hour that he is not aware of, and will cut him in two and appoint him his portion with the hypocrites. There shall be weeping and gnashing of teeth.”
Matthew 24:43-51 NKJV

The days of Noah

Life is happening very quickly these days, as things are occurring suddenly, with no warning. Humanity becomes consumed with the day to day, and is unaware of the subtle signs around it. Then, the bough breaks and all hell literally breaks loose.

In my reading this morning, I found myself in Matthew chapter 24, where Jesus is speaking to Jews about the events to come at the end of the age. Before the passage I pasted above, He spoke of the days of Noah, harkening back to an earlier time, when the world had been caught up so deeply in sin, that its odor wafted up to heaven.

“Then the Lord saw that the wickedness of man was great in the earth, and that every intent of the thoughts of his heart was only evil continually. And the Lord was sorry that He had made man on the earth, and He was grieved in His heart. So the Lord said, “I will destroy man whom I have created from the face of the earth, both man and beast, creeping thing and birds of the air, for I am sorry that I have made them.” But Noah found grace in the eyes of the Lord.”
Genesis 6:5-8 NKJV

When I consider the state of the world today, I can’t imagine that the antediluvian world was any worse than the modern hellscape we have now created. In these, which are certainly the last days, we have seen the devaluing of life, the celebration of what is against God, and an open celebration of evil.

“But know this, that in the last days perilous times will come: For men will be lovers of themselves, lovers of money, boasters, proud, blasphemers, disobedient to parents, unthankful, unholy, unloving, unforgiving, slanderers, without self-control, brutal, despisers of good, traitors, headstrong, haughty, lovers of pleasure rather than lovers of God, having a form of godliness but denying its power. And from such people turn away!”
II Timothy 3:1-5 NKJV

Even in the midst of all that is happening, we are commanded to be about the Father’s business.

It has been nearly two thousand years since Jesus walked the earth, bringing the heart of God, to His chosen people, who had ceased to follow the word He had left to guide them.

God has a time frame, and the end is coming. He created all things in six days, and on the seventh He rested. We are nearing the end of nearly six thousand years of biblical history, with the promised millennial kingdom to come.

“But, beloved, do not forget this one thing, that with the Lord one day is as a thousand years, and a thousand years as one day. The Lord is not slack concerning His promise, as some count slackness, but is longsuffering toward us, not willing that any should perish but that all should come to repentance.”
II Peter 3:8-9 NKJV

It is easy for one to think that the Lord is not coming back, or at least anytime soon, and go about a life filled with the flesh, neglecting the Spirit. He is not slack, and like the faithful servant in Matthew 24, we must be about His business, and found faithful when He returns.

The time is short.

On November 29, 1947, the UN General Assembly adopted a partition plan that brought about the rebirth of Israel. Just two short years before the Nazi were defeated and stopped from exterminating the Jewish people. Out of the horrors of that time, God brought forth a fig tree. The leaves are now tender and ripe, and summer is near.

““Now learn this parable from the fig tree: When its branch has already become tender and puts forth leaves, you know that summer is near. So you also, when you see all these things, know that it is near—at the doors! Assuredly, I say to you, this generation will by no means pass away till all these things take place. Heaven and earth will pass away, but My words will by no means pass away.”
Matthew 24:32-35 NKJV

The “Fig Tree Generation” is 75 years old. These are the people who were born in Israel after the rebirth, who are the firstborn of the renewed nation.

“The days of our lives are seventy years; And if by reason of strength they are eighty years, Yet their boast is only labor and sorrow; For it is soon cut off, and we fly away.”
Psalms 90:10 NKJV

Brothers and sisters, let us be faithful servants, caring out the great commission that the Lord has set before us. May we be faithful to go and tell all who will hear of the Good News, that Jesus came to die for the sins of the world, and rose again.

Those who fail in their commission will be the ones gnashing their teeth, as the look into glory, and see what they could have had. Let none of us be as those. May we all be faithful.

““And behold, I am coming quickly, and My reward is with Me, to give to every one according to his work. I am the Alpha and the Omega, the Beginning and the End, the First and the Last.” Blessed are those who do His commandments, that they may have the right to the tree of life, and may enter through the gates into the city. But outside are dogs and sorcerers and sexually immoral and murderers and idolaters, and whoever loves and practices a lie.”
‭‭Revelation‬ ‭22:12-15‬ ‭NKJV‬ 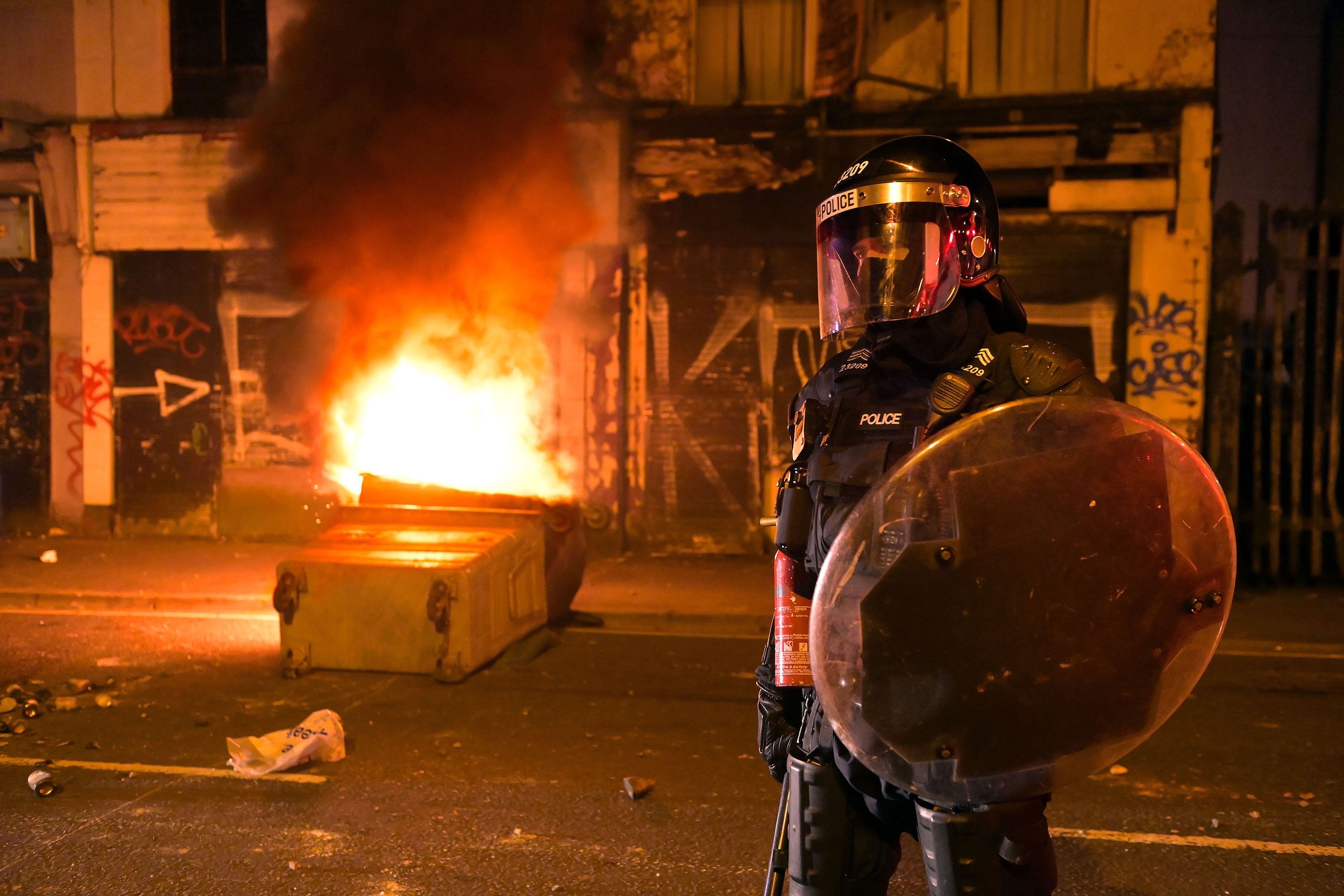 3 thoughts on “The days of Noah”