“Where do wars and fights come from among you? Do they not come from your desires for pleasure that war in your members? You lust and do not have. You murder and covet and cannot obtain. You fight and war. Yet you do not have because you do not ask. You ask and do not receive, because you ask amiss, that you may spend it on your pleasures. Adulterers and adulteresses! Do you not know that friendship with the world is enmity with God? Whoever therefore wants to be a friend of the world makes himself an enemy of God. Or do you think that the Scripture says in vain, “The Spirit who dwells in us yearns jealously”? But He gives more grace. Therefore He says: “God resists the proud, But gives grace to the humble.””
‭‭James‬ ‭4:1-6‬ ‭NKJV‬‬

I rejoice in my worthlessness. In my abject humility, I have seen God do amazing things that could not have done if pride had gotten in the way. Through illness, self perception and the realities of my daily life, I have been swept away, made worthless by the standards of this world. Because of the humility that the Lord has ordained in my life, I am witness to His glory.

Such was not always so. Like any human being, I once thought too much of myself, and warred with others over my just recognition. I was abusive and tyrannical, taking offense easily. It was all about me.

Reading in James again, I reflected on the life that was before the cross brought me low, and I could see myself. I lived a life devoted to seeking “wretched excess” as I like to call back in my university days. All of my energies and desires went to satisfying my appetites.

The world was my measure of significance. I desired to have the status sought after in the world that I lived in. I wanted to be a success, or at least look like one. I bought the latest goodies and gadgets, and filled my brain with useless trivia, so that I could appear “with it” at parties. I did not have the wisdom to know that it was all so much emptiness, vanity.

After salvation in Jesus, I saw a change in my thinking, as I began to toss way all the things that I had treasured in the past. I had acquired many books, to feed god between my ears, as I had made my intellect an idol. I had similarly built a big CD and record library, now filled with music in which I no longer listened. All was jettisoned.

I no longer was quick to answer, as I was treading new territory and knew so little about God. I became as a little bird, hungrily gobbling up all the Bible teaching I could find. Along the way, I learned to discern between what was correct and what was to be discarded.

There was more of Jesus in me and less of the world.

As the toxins of worldliness slowly worked out of my system, I began to look at my new surroundings, as I had begun to attend church and fellowship with other believers. One of the most stunning and shocking revelations I had during this time, was the level of infection in the body of Christ.

The book of James was written to an established church, full of established Christians. Though they had been forgiven and professed to be made new, may had maintained an unhealthy connection to the world.

In new world, I could see many of my fellow worshippers who had not severed tie to the world, and had become wolves in sheep’s clothing. As I grew in the faith, I began to see a gap forming between myself and others, as I found myself drawing closer and closer to Jesus, and further way from the world.

I was being humbled, sanctified or separated from the world, and from those in the household of faith who still embrace the values of the culture. I no longer thought so much of self, but sought to serve.

Then the bottom fell out of my life.

Many health issues and humiliations have broken the fleshly spirit that was me. I am now merely a husk of who I was. I bide my time, trying to stay out of the way of others, keeping to myself.

“But what things were gain to me, these I have counted loss for Christ. Yet indeed I also count all things loss for the excellence of the knowledge of Christ Jesus my Lord, for whom I have suffered the loss of all things, and count them as rubbish, that I may gain Christ and be found in Him, not having my own righteousness, which is from the law, but that which is through faith in Christ, the righteousness which is from God by faith; that I may know Him and the power of His resurrection, and the fellowship of His sufferings, being conformed to His death,”
Philippians 3:7-10 NKJV

The things that have lost have made worthless in perception this corrupt world, but in Christ, I have been exalted.

Brothers and sisters, let us live by the values of the Scriptures we hold dear. Let us not be defined by the standards of the world. The culture in which we live has become a grinder, as many young people are being crushed by it, finding themselves at war, not only with each other, but with themselves, leading to many suicides and deadly addictions.

Let us take the message of our worthy God, carried by worthless sinners redeemed by Jesus to a world needing the Good News. 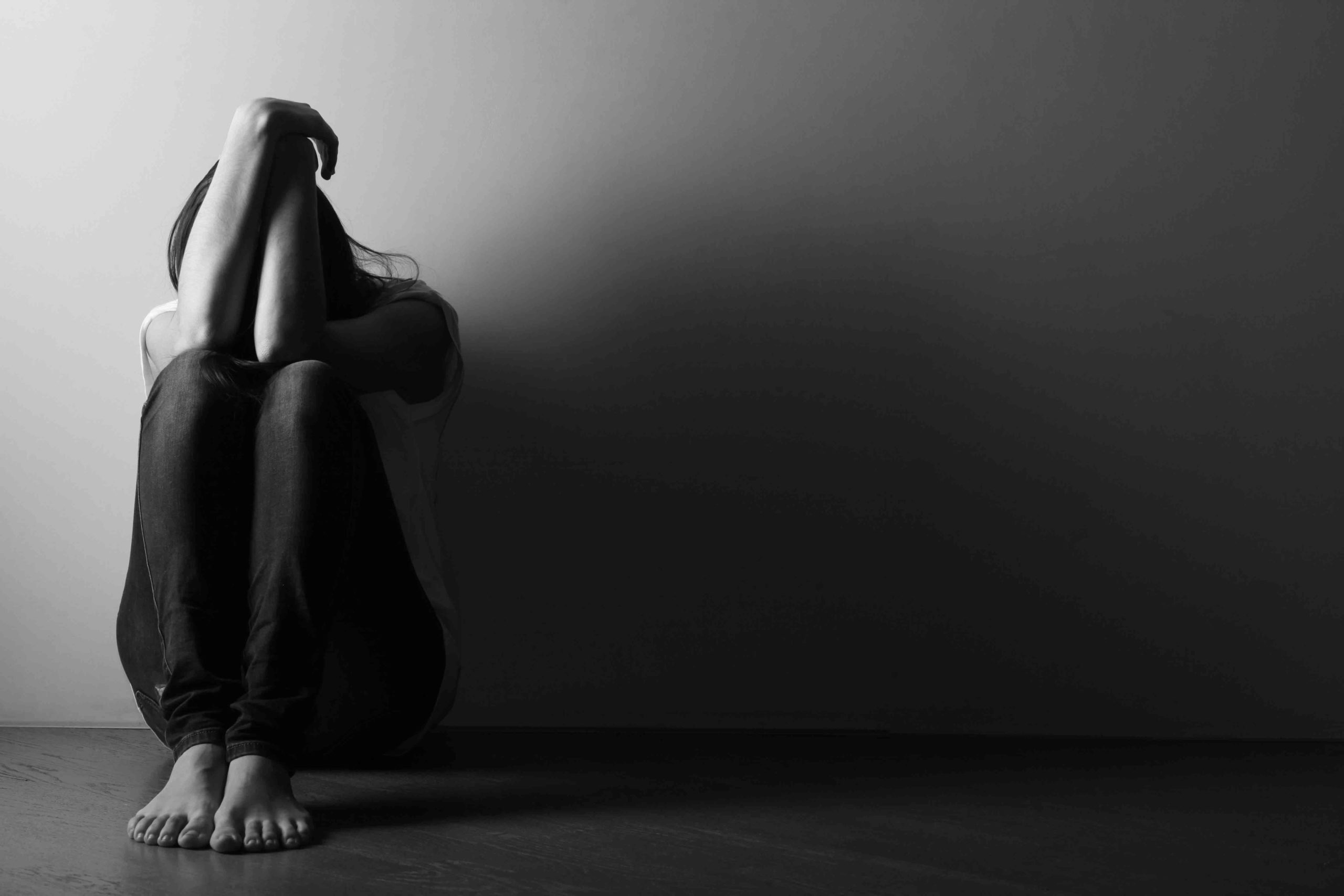 One thought on “Worthless”