“Moreover the word of the Lord came to me, saying, “Son of man, take up a lamentation for the king of Tyre, and say to him, ‘Thus says the Lord God: “You were the seal of perfection, Full of wisdom and perfect in beauty. You were in Eden, the garden of God; Every precious stone was your covering: The sardius, topaz, and diamond, Beryl, onyx, and jasper, Sapphire, turquoise, and emerald with gold. The workmanship of your timbrels and pipes Was prepared for you on the day you were created. “You were the anointed cherub who covers; I established you; You were on the holy mountain of God; You walked back and forth in the midst of fiery stones. You were perfect in your ways from the day you were created, Till iniquity was found in you.”
‭‭Ezekiel‬ ‭28:11-15‬ ‭NKJV‬‬

I have found that the greatest battle for the Christian is forgetting their true nature before the touch of God.

I sent more time in Ezekiel this morning, reading about the king of Tyre. Most of us who have spent time in the Scriptures, know that this passage has to do with Lucifer, the devil, the liar of old: the serpent. As I read I thought of how much this passage is applicable to some Christians I have known, most chiefly myself.

Lucifer took pride in his beauty and splendor, but forgot that all that he was proud of was created for the glory of God. His beauty as given to him by his Creator, to lead worship. His body is depicted as a musical instrument, with timbals and pipes. He was perfect.

Until sin was found in him.

When a sinner comes to Christ, transformation begins. The inward change is as glorious as he outward appearance of Lucifer, as God brings beauty into what was ugliness. Light fills the darkness, the Lord begins the process of reclaiming what the evil has stolen.

Self professed piety detracted from the glorious and great salvation granted to me by the grace of God. I began to forget the sinner I was, and subsequently began to look down on those who had not progressed in faith by my standard.

Then came the reckoning, as I entered a season where old sins, thought done away with, came storming back. Like Paul, I suddenly had that thorn in the flesh, that reminder from satan that reminded me of who I was, and the potential to be that way again, should I forget that my righteousness is only from God.

I was brought low.

“But we are all like an unclean thing, And all our righteousnesses are like filthy rags; We all fade as a leaf, And our iniquities, like the wind, Have taken us away.”
Isaiah 64:6 NKJV

“Concerning this thing I pleaded with the Lord three times that it might depart from me. And He said to me, “My grace is sufficient for you, for My strength is made perfect in weakness.” Therefore most gladly I will rather boast in my infirmities, that the power of Christ may rest upon me.”
II Corinthians 12:8-9 NKJV

I remember days crying out to God, falling into sin, and then crying out for Him to take it all away. But I learned that the grace of Jesus was truly enough.

Then the bottom fell out.

God ordained illness to come into my life. I will not know the reasons on this side of eternity, but I will in glory. What I do know is that each calamity that has smitten my life has led to new opportunities to glorify Him. I get cancer, I begin to read the Scriptures like never before, my kidneys fail and a ministry of prayer is born.

It would have been easy to doubt God and even turn away, but I had come to trust Him.

The greatest outcome is that I have been brought low, low enough, that my heart is perpetually bowed, knowing that there is nothing good in me, but what He has done. As my dim glory fades further, the brilliance of God’s glory shines forth brighter than the sun.

In this broken body, the glory of God resides, increasingly unhindered. There is little of me, the me before Jesus, that remains. I live for the glory of the Father and am fully aware that He holds my next breath in His hand.

I still fight battles in my mind, as the old, dead man raises a stink and seeks to insert a little pride into the mix. When this happens I am robbed of peace, and it stands as a warning to bring back down into the sweet lowness where I am useable by God.

He has made my heart resistant to pride, and I have difficulty when people seek to elevate me, as I know that it is Jesus who should be glorified.

I am but a vessel, and a leaky one at that.

In this time of pandemic, I know that I am living at the discretion of the King of Heaven, as even vaccines cannot stop the will of God if it is His desire that I go to be with Him. Instead of fear, I live with confidence, because I know where I am going.

Each day we encounter people who are without hope. God has even you a story to tell, a story of reclamation. It is on us to tell that story and tell of Jesus who went to the cross for our sins, who died and rose again. 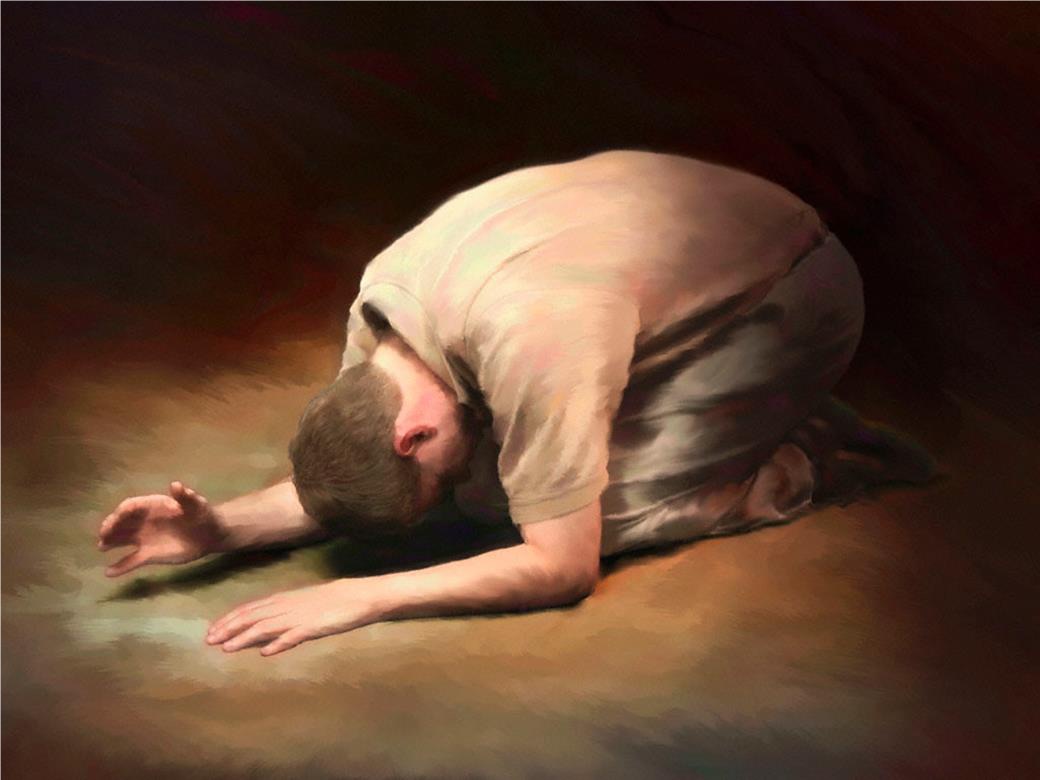 One thought on “Low”