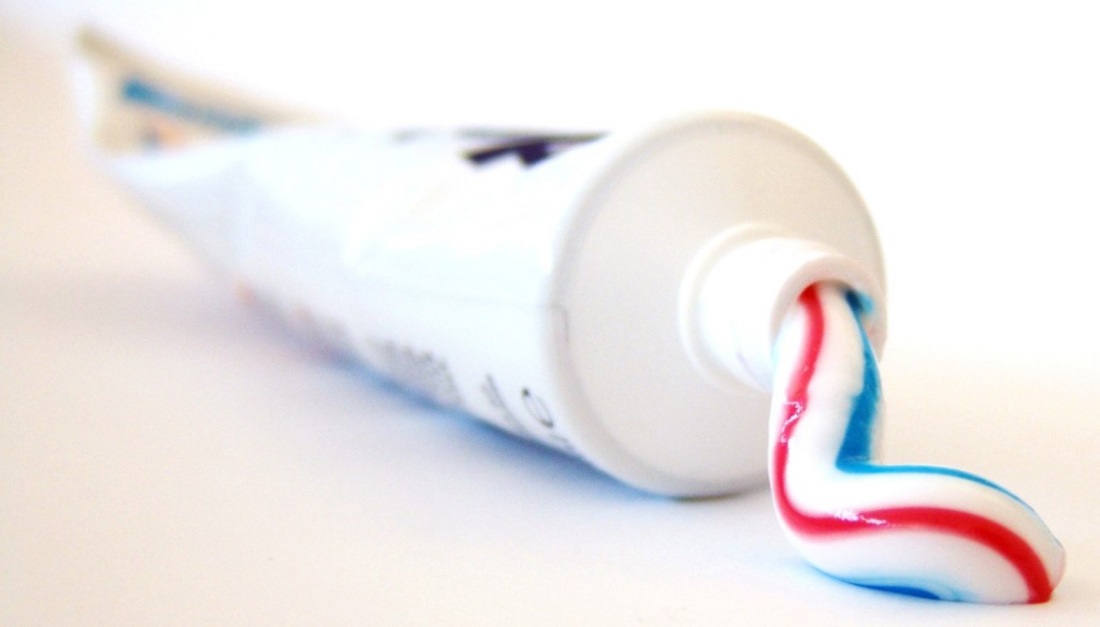 “Now in the time of his distress King Ahaz became increasingly unfaithful to the Lord. This is that King Ahaz. For he sacrificed to the gods of Damascus which had defeated him, saying, “Because the gods of the kings of Syria help them, I will sacrifice to them that they may help me.” But they were the ruin of him and of all Israel. So Ahaz gathered the articles of the house of God, cut in pieces the articles of the house of God, shut up the doors of the house of the Lord, and made for himself altars in every corner of Jerusalem. And in every single city of Judah he made high places to burn incense to other gods, and provoked to anger the Lord God of his fathers. Now the rest of his acts and all his ways, from first to last, indeed they are written in the book of the kings of Judah and Israel. So Ahaz rested with his fathers, and they buried him in the city, in Jerusalem; but they did not bring him into the tombs of the kings of Israel. Then Hezekiah his son reigned in his place.”
‭‭II Chronicles‬ ‭28:22-27‬ ‭NKJV‬‬

Pressure is a revealer of all that is within us. When we are under pressure, we can become driven to say and do things that can have implications far beyond what we had intended. Often those actions are determined by hasty reactions to a given situation, and look for the quick fix.

This morning, I read of Ahaz who was under attack by his enemies and forgot God. He went looking for fleshly alternatives that he would help him, even going so far as to cut up all the articles and utensils used in the temple, shut it up, and begin building altars to the false gods he felt would do better.

When one squeezes on a tube of toothpaste, what one expects to get is toothpaste. Imagine if in the morning, you squeezed your tube and out poured mustard onto your brush.

Ahaz had a father, whose reign was guided by the Lord. Ahaz witnessed first hand, the blessings of God. He saw what his father had done, and the devotion. He also saw how God had been faithful. He saw that God could be depended upon.

“Jotham was twenty-five years old when he became king, and he reigned sixteen years in Jerusalem. His mother’s name was Jerushah the daughter of Zadok. And he did what was right in the sight of the Lord, according to all that his father Uzziah had done (although he did not enter the temple of the Lord). But still the people acted corruptly.”
‭‭II Chronicles‬ ‭27:1-2‬ ‭NKJV‬‬

Though Jotham provided godly leadership, the people acted corruptly. I suspect that Ahaz was more mindful of the culture, than the faith of his father. An all to common occurrence today. He followed the ways of the kings of Israel, who followed after other gods.

The story of Ahaz is a type and shadow of what can happen in the life of a believer in Jesus Christ, if they turn their eyes from Jesus and look after the world. In the heat of trial, there is a worldly reaction, instead of a godly one.

As Christians, we know that we can rely on Jesus in the midst of trial. We know from His word and from those who have gone before us, that Jesus is faithful at all times.

“God is our refuge and strength, A very present help in trouble. Therefore we will not fear, Even though the earth be removed, And though the mountains be carried into the midst of the sea; Though its waters roar and be troubled, Though the mountains shake with its swelling. Selah”
‭‭Psalms‬ ‭46:1-3‬ ‭NKJV‬‬

Those who are consistent and intentional in seeking the Lord, know that He can be trusted. In time of trouble, they turn to the Father, seeking Him in word and prayer.

I remember my own experience of extreme pressure. I had been bed bound during the hot summer of 2004. The night before, I had turned in bed and felt a sudden, shocking feeling running up and down my legs. I tried to get up, and it was as if all the strength had been drained away. I would later find out that there was a cancerous tumor on my third vertebrae that’s was threatening my spine.

I remember preparing to go by ambulance to Methodist hospital. I grabbed my bible and clutched it to my chest. I knew, in that most terrible moment, what I needed most.

My tube of toothpaste was not merely squeezed, it was stomped upon, and toothpaste came shooting out. It sprayed all over everyone I encountered as I used every moment to glorify the Lord and share the Gospel.

Brothers and sisters, if you are facing pressure, know this, God is for you. He loves you, He has plans for you, and no matter what, He will be there, even if the worse thing comes. In that moment of decision, seek the Lord! I speak as a witness to the goodness of God.

“Therefore we also, since we are surrounded by so great a cloud of witnesses, let us lay aside every weight, and the sin which so easily ensnares us, and let us run with endurance the race that is set before us, looking unto Jesus, the author and finisher of our faith, who for the joy that was set before Him endured the cross, despising the shame, and has sat down at the right hand of the throne of God.”
‭‭Hebrews‬ ‭12:1-2‬ ‭NKJV‬‬

We can rely on Jesus, because He has completed the work. Just as He has sat down at the right had of the Father, we can be confident. Let that confidence be reflected in our behavior in greatest time of need.

One thought on “Toothpaste”