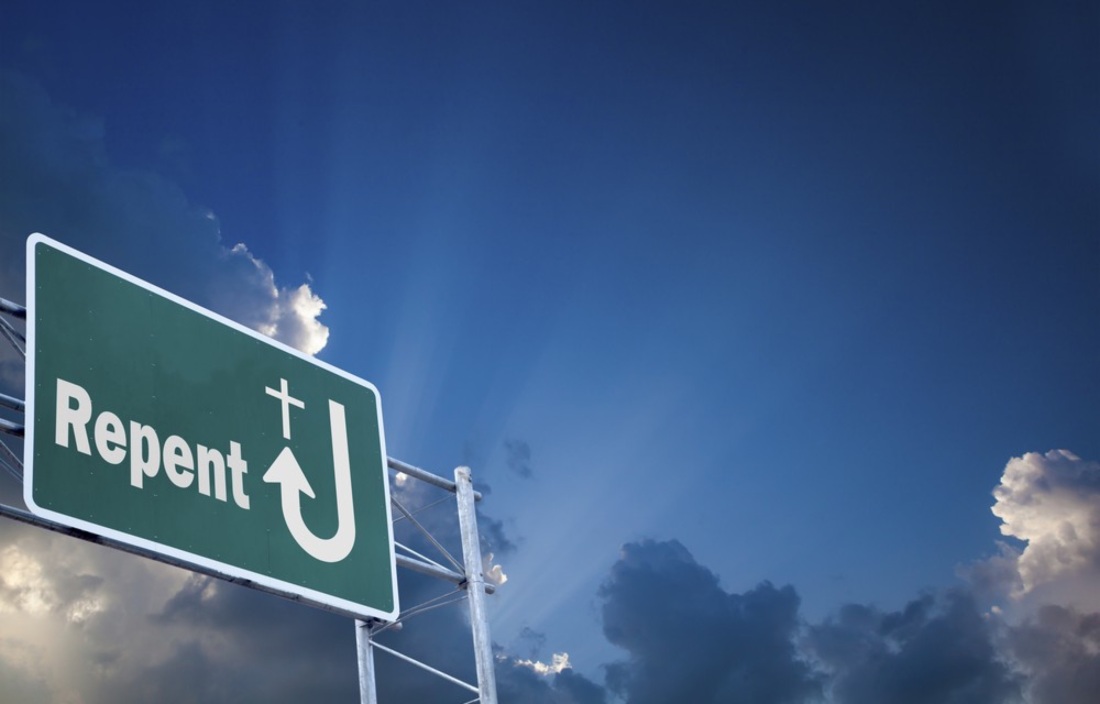 “Then the Lord appeared to Solomon by night, and said to him: “I have heard your prayer, and have chosen this place for Myself as a house of sacrifice. When I shut up heaven and there is no rain, or command the locusts to devour the land, or send pestilence among My people, if My people who are called by My name will humble themselves, and pray and seek My face, and turn from their wicked ways, then I will hear from heaven, and will forgive their sin and heal their land.”
‭‭II Chronicles‬ ‭7:12-14‬ ‭NKJV‬‬

I love spending time in the Old Testament! There is a movement afoot to “unhitch” the Scriptures of the old, from the New Testament church. In reality, they are the foundation of the faith and give a full picture of God in which we believe.

The mighty God of the Old Testament is the same one of the new, and when Jesus comes again, what He will do will seem very familiar.

As I read the familiar passage in II Chronicles 7:14, one word stood out to me: if. “If my people who are called by my name. “

Two letters pressed into a small word have so much significance. God had delivered the children of Israel through hundreds of years of war, and now settled in the temple. He had fulfilled every promise.

In a quiet moment with Solomon, God told him of what blessing there would be if they turned from wickedness and turned toward Him.

He also told Solomon what would happen if they didn’t.

““But if you turn away and forsake My statutes and My commandments which I have set before you, and go and serve other gods, and worship them, then I will uproot them from My land which I have given them; and this house which I have sanctified for My name I will cast out of My sight, and will make it a proverb and a byword among all peoples.”
‭‭II Chronicles‬ ‭7:19-20‬ ‭NKJV‬‬

The God who established them, would uproot them. He is the One who brings blessing and cursing.

Frequently, people attempt to use this passage to attribute to the United States, as if somehow the US is a spiritual replacement for Israel. It is not.

In it’s context, it is meant for the nation Israel, but New Testament believers can gain some spiritual significance from it in that it is a “type and shadow” of the life of the Christian and his relationship with Jesus.

When one lives a life in the Spirit, seeking the Lord in prayer, reading and obeying the Scriptures, and keeping sin accounts short, there is fellowship with God.

In times when one is in disobedience, or not keeping up with the exercises of the faith, there is no fellowship, and one can become uprooted from a rich life in Christ. They become backslidden.

Life of a backslider is far worse than the life of one who has never known the Lord. The sinner does not know the glory of fellowship with God. Those who have drifted are reminded, and anguished, when they remember the good times.

The great thing a out the grace of God is that He is waiting for you too turn back. Like the prodigal seeing his father coming running at first sight of His his return, Jesus is waiting and running to embrace when we return to Him.

““And he arose and came to his father. But when he was still a great way off, his father saw him and had compassion, and ran and fell on his neck and kissed him.”
‭‭Luke‬ ‭15:20‬ ‭NKJV‬‬

In my past, there would be Sunday mornings when I crawled into church, weighed down by the sin that had its dominion the night before. I would sink into the choir loft, and in the middle of the first song, my heart would be broken. God met me in the darkness of that moment, and lifted me from the mire I had created for myself.

My brothers and sisters, if you are one who has struggled with sin, who has drifted, who is not living the life in the faith that you feel you should, remember the if…

“if My people who are called by My name will humble themselves, and pray and seek My face, and turn from their wicked ways, then I will hear from heaven, and will forgive their sin and heal their land.”
‭‭II Chronicles‬ ‭7:14‬ ‭NKJV‬‬

If my children who are called by My name, humble themselves and pray and seek my face, and turn from their wicked ways, then I will hear from heaven, and will forgive their sins, and heal their lives.

Then you too can live renewed for Jesus, and through the power of the Holy Spirit, being a great testimony of God’s grace. Our world needs Jesus, as all humanity is witnessing the manifold failure of the best that man can do.