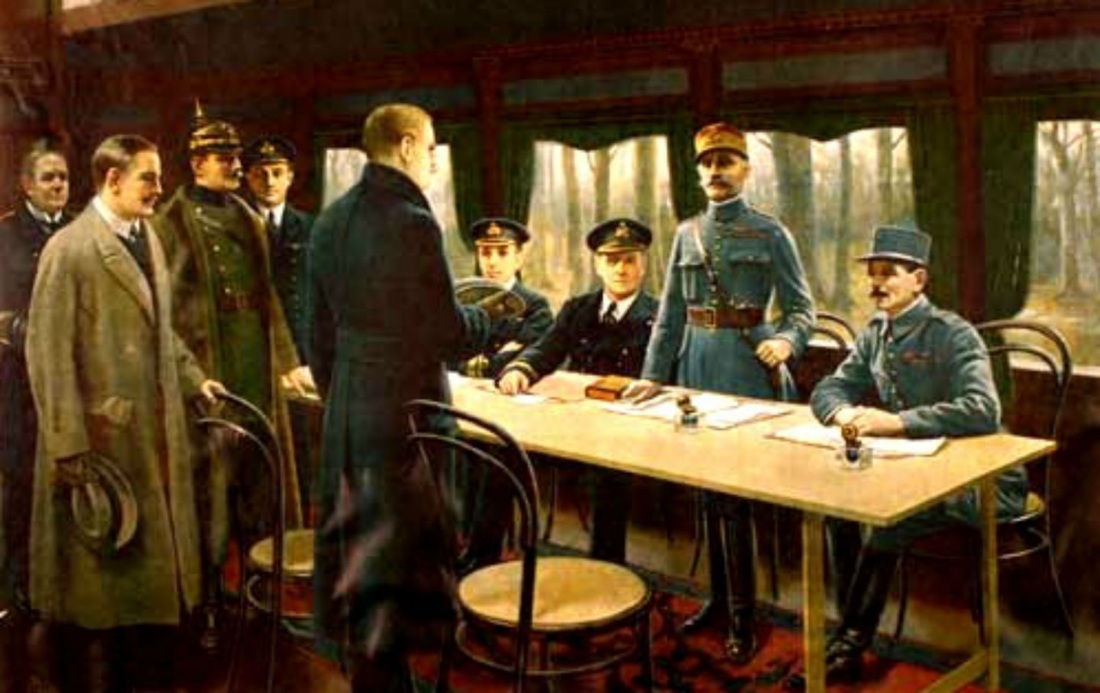 “Therefore, having been justified by faith, we have peace with God through our Lord Jesus Christ, through whom also we have access by faith into this grace in which we stand, and rejoice in hope of the glory of God. And not only that, but we also glory in tribulations, knowing that tribulation produces perseverance; and perseverance, character; and character, hope. Now hope does not disappoint, because the love of God has been poured out in our hearts by the Holy Spirit who was given to us.”
‭‭Romans‬ ‭5:1-5‬ ‭NKJV‬‬

When countries are at war, there eventually comes a time when the enemies negotiate and end hostilities. Both sides come agreement, with each making a provision in exchange for peace.

Those of us who have received forgiveness of sins, have ceased to be at war with God. When we are unsaved and unconverted, we are enemies bound for destruction.

The grace of God goes beyond any mere agreement between combatants, as He himself is the peacemaker, reaching out to lost sinners in the heat of battle.

He moved before any cessation of hostilities. Before, any hostility, from the foundation of the earth, God determined to send His Son, Jesus into the middle of the battlefield to be the ultimate casuality of war. He died on the cross, killed by sinful men, that those same sinful men could be saved.

“But God demonstrates His own love toward us, in that while we were still sinners, Christ died for us. Much more then, having now been justified by His blood, we shall be saved from wrath through Him. For if when we were enemies we were reconciled to God through the death of His Son, much more, having been reconciled, we shall be saved by His life.”
‭‭Romans‬ ‭5:8-10‬ ‭NKJV‬‬

After a war, those in conflict return to their homes, wthin their borders, and life goes on. God, in the aftermath of war, opened His kingdom, making those who have been forgiven, joint heirs with Jesus.

It is an amazing thing, how our great God, who could have ended the war with a whisper, gained complete victory through complete surrender.

I can remember when I was at war with God. My life was misery, as the consequences of my sins overwhelmed me. There was no recourse, no help, as I had no one but my myself to rely on. In those days, I had no access to God, no opportunity to seek Him, and my feable prayers bounced off the ceiling.

Through Jesus Christ, I have been given access to the throne room of God. I have also been granted an advocate, One who hears me, knows me, and empowers me to endure.

In my life before I knew Jesus, I suffered for my own wrongs, recompense for the evil that I did.

In Christ, I find that it is far better to suffer in service to the Lord, having done righteousness. Additionally, the suffering brings much gain, as God uses it to refine me and prepare me to serve Him more effectively.

“My brethren, count it all joy when you fall into various trials, knowing that the testing of your faith produces patience. But let patience have its perfect work, that you may be perfect and complete, lacking nothing. If any of you lacks wisdom, let him ask of God, who gives to all liberally and without reproach, and it will be given to him.”
‭‭James‬ ‭1:2-5‬ ‭NKJV

Brothers and sisters, rejoice in the armistice you have with God. You have gone from enemy to friend. Be diligent to go out and encourage others to seek God and receive the peace that He has provided for you.

He sent His Son Jesus to stand in the midst of the battlefield and receive what was meant for you. He died on the cross for your sins, was buried and rose again. He has given us the Gospel to take to the nations.

If you are reading this and you do not know the Lord, you are still an enemy of God and the war is still raging. Make today your Armistice Day, where you finally cease striving and know that He is God.

“He makes wars cease to the end of the earth; He breaks the bow and cuts the spear in two; He burns the chariot in the fire. Be still, and know that I am God; I will be exalted among the nations, I will be exalted in the earth! The Lord of hosts is with us; The God of Jacob is our refuge. Selah”
‭‭Psalms‬ ‭46:9-11‬ ‭NKJV‬‬

One thought on “Armistice”