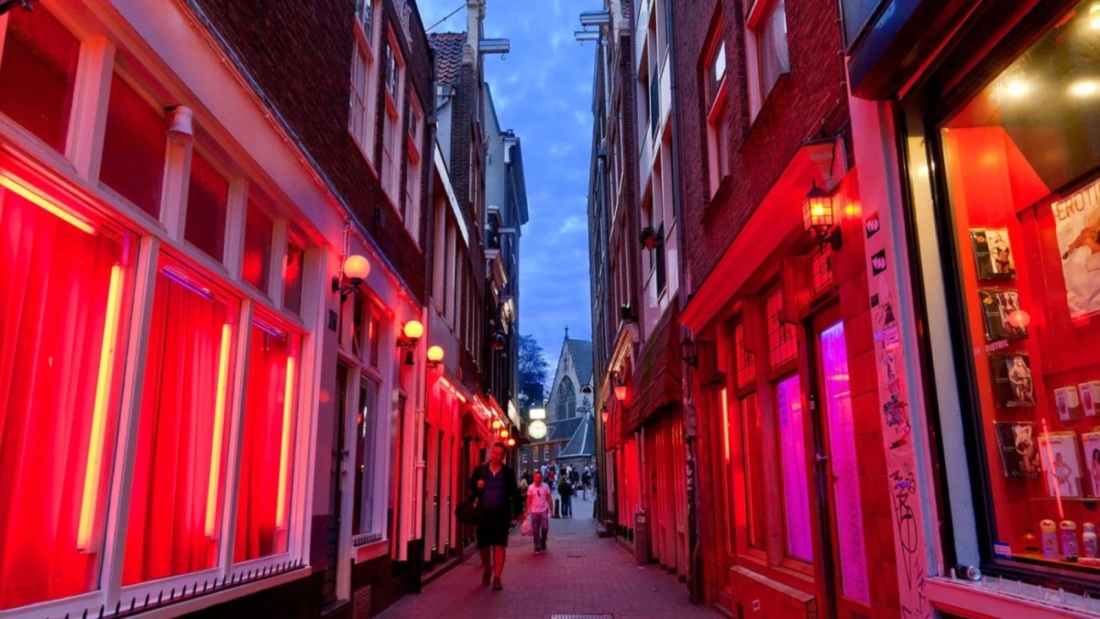 “And about that time there arose a great commotion about the Way. For a certain man named Demetrius, a silversmith, who made silver shrines of Diana, brought no small profit to the craftsmen. He called them together with the workers of similar occupation, and said: “Men, you know that we have our prosperity by this trade. Moreover you see and hear that not only at Ephesus, but throughout almost all Asia, this Paul has persuaded and turned away many people, saying that they are not gods which are made with hands. So not only is this trade of ours in danger of falling into disrepute, but also the temple of the great goddess Diana may be despised and her magnificence destroyed, whom all Asia and the world worship.” Now when they heard this, they were full of wrath and cried out, saying, “Great is Diana of the Ephesians!” So the whole city was filled with confusion, and rushed into the theater with one accord, having seized Gaius and Aristarchus, Macedonians, Paul’s travel companions.”
‭‭Acts‬ ‭19:23-29‬ ‭NKJV‬‬

As we bring the Gospel into this lost world, we encounter much opposition from the culture and the people at large. For some, it is a matter of the choices, as those who are committed to sin, rail against those who represent the values set forth in the Bible. For others it is an attack on the commerce, on the bank account as many businesses derive great wealth from doing things contrary to a holy God.

As Paul ministered through Ephesus, he ran into some of the people who were in danger of losing their livelihood. Earlier in chapter 19, there were those who demonstrated their new found faith by destroying the things that they had invested much in making.

“And many who had believed came confessing and telling their deeds. Also, many of those who had practiced magic brought their books together and burned them in the sight of all. And they counted up the value of them, and it totaled fifty thousand pieces of silver. So the word of the Lord grew mightily and prevailed.”
‭‭Acts‬ ‭19:18-20‬ ‭NKJV‬‬

With such a powerful demonstration of new converts moving from sin to salvation, those who were still producing those goods for idol worship, felt fear. What was right, was a threat. Being fearful, they panicked, and went after those who had brought the Good News.

Historically, where the Gospel has been preached and taken a foothoold, businesses that cater to sin have failed. Once busy and full of customers, they have found many of the regulars turning away to seek after God. Often this turn of events has led to persecution of those bringing the Gospel.

Many a pastor, lay minister, Sunday school teacher has been murdered for standing against dealers, pimps and Hollywood producers, for taking away business.

Jesus is bad for the sin business.

We who claim the cross are in a culture war. On the surface, we might think that it is battle over the morality of the land, but, in reality, it is about the money. It is always about the money.

I remember a story from a previous chapter in Acts when Paul had cast a demon out of a young woman who mocked them as they went about preaching. She was a slave and her owners were up in arms, because they were benefitting from her dark arts.

“This girl followed Paul and us, and cried out, saying, “These men are the servants of the Most High God, who proclaim to us the way of salvation.” And this she did for many days. But Paul, greatly annoyed, turned and said to the spirit, “I command you in the name of Jesus Christ to come out of her.” And he came out that very hour. But when her masters saw that their hope of profit was gone, they seized Paul and Silas and dragged them into the marketplace to the authorities.”
‭‭Acts‬ ‭16:17-19‬ ‭NKJV‬‬

Paul and Silas were messing with their money.

In the coming times, we will be bringing the Gospel into a darkening world, where many are making bank through the deeping spread of sin. From the whore house to the White House, sin holds reign, regardless of the party in power. Much of the mutation of our culture can be traced back to Hollywood, the biggest dealer of debauchery of them all.

Those that cater to sinful appetites care little for the souls of those they consume.

I think back to my own life, of all the money I spent on sinful things, money wasted, much of it literally pouring into the toilet. I think of the wasted time, much of it sleeping off the events of the previous night. Then there is the guilt of things done to feed the sin habit, of people used, and the prevailing emptiness after the promise of satisfaction fails to come to pass.

“I said in my heart, “Come now, I will test you with mirth; therefore enjoy pleasure”; but surely, this also was vanity. I said of laughter—“Madness!”; and of mirth, “What does it accomplish?””
‭‭Ecclesiastes‬ ‭2:1-2‬ ‭NKJV‬‬

It is all vanity, emptiness.

Brothers and sisters, let us go out and proclaim the Gospel of Jesus Christ, free to us, but costing Jesus everything. He laid aside the glory He knew with the Father to save His creation from their sins.

In this world, there is nothing that can come close to what God offers. There is no experience, no relationship, no material thing that matches the glory of God. Even the best there is on earth is loss.

“Yet indeed I also count all things loss for the excellence of the knowledge of Christ Jesus my Lord, for whom I have suffered the loss of all things, and count them as rubbish, that I may gain Christ and be found in Him, not having my own righteousness, which is from the law, but that which is through faith in Christ, the righteousness which is from God by faith;”
‭‭Philippians‬ ‭3:8-9‬ ‭NKJV‬‬

As we go through this world, let us consider what we do with our money. Rather than feed the sin commerce machine, let us give to the work of the Lord. There are many ministries that are doing the work of spreading the Gospel and serving the Lord by caring for people.

Be sure to give locally to your local church to support the work of ministry at home. In giving to the Lord, we send money on ahead, building eternal treasure that will never rust or corrode.

““Do not lay up for yourselves treasures on earth, where moth and rust destroy and where thieves break in and steal; but lay up for yourselves treasures in heaven, where neither moth nor rust destroys and where thieves do not break in and steal. For where your treasure is, there your heart will be also.”
‭‭Matthew‬ ‭6:19-21‬ ‭NKJV‬‬

One thought on “Sin commerce”