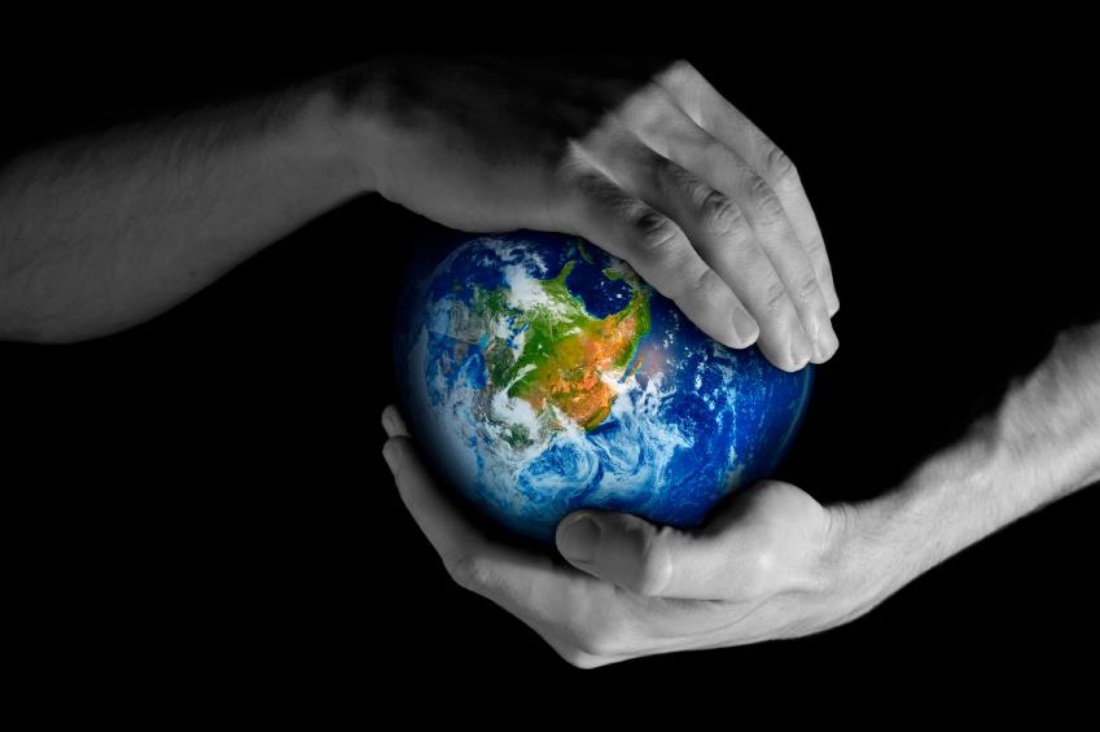 “Again the anger of the LORD was aroused against Israel, and He moved David against them to say, “Go, number Israel and Judah.”

And David’s heart condemned him after he had numbered the people. So David said to the LORD, “I have sinned greatly in what I have done; but now, I pray, O LORD, take away the iniquity of Your servant, for I have done very foolishly.”

One of the hardest truths to accept about God is His absolute sovereignty. We humans have a linear, cause and effect awareness, where one thing leads to another, and causes and effects are clear and logical. God, in His sovereignty, controls the entirety of any scenario, as He moves all the pieces and orchestrates all things according to His divine plan.

I remember when I read Exodus, of the hardening of Pharoah’s heart in the aftermath of every plague. On the surface, it appears as if God is causing Pharoah to do evil, in reality He was simply affirming the evil will that Pharoah already had. He used the evil intent of an evil man to bring about the ultimate liberation of His chosen people.

God knows the intents of our hearts, and knows our thoughts before we know them ourselves.

“O LORD, You have searched me and known me. You know my sitting down and my rising up; You understand my thought afar off. You comprehend my path and my lying down, And are acquainted with all my ways. For there is not a word on my tongue, But behold, O LORD, You know it altogether.”
‭‭Psalms‬ ‭139:1-4‬ ‭NKJV‬‬

Because God is omniscient, He knows all things as they converge to create a reality, and in His sovereignty, He has the power to manipulate all things according to His perfect will.

In II Samuel chapter 24, Israel had sinned. David was nearing the end of his life, and perhaps his control on things was slipping from his grasp. In His anger God moved on David, and turned his heart against the people, resulting in David calling for a census of the fighting men in his kingdom.

On the face of it, a census would not seem to be a sin, but David was numbering his fighting men, checking the extent of his personal power. It was act of pride, as he had conquered many kingdoms and he was now in a place of looking back at all he had done.

God knew the heart of his faithful servant, the good and the bad, and used what was in his heart to bring judgement on the nation Israel. After the deed was done, David felt conviction, acknowledging his sin. God gave him options as to consequence for his transgression. He placed himself at the mercy of the Lord, rather than accept a penalty by man.

I have seen the sovereignty of God at work in my own life, as He has moved on the evil in the hearts of others to move against me. I, in turn, cry out to God for clarity, or for the trouble to stop. In the midst of trial, I draw closer to Him. In the end, God uses the struggle to refine me, to give opening for Him to search me.

“Oh, that You would slay the wicked, O God! Depart from me, therefore, you bloodthirsty men. For they speak against You wickedly; Your enemies take Your name in vain. Do I not hate them, O LORD, who hate You? And do I not loathe those who rise up against You? I hate them with perfect hatred; I count them my enemies. Search me, O God, and know my heart; Try me, and know my anxieties; And see if there is any wicked way in me, And lead me in the way everlasting.”
‭‭Psalms‬ ‭139:19-24‬ ‭NKJV‬‬

I cry out to the Lord for His divine recompense of the wicked, and I seek Him to root out the wickedness in me. None of us are perfect, but God is holy and He is working in us and through us to refine us into the image of His Son Jesus.

He is using the trial to prove my heart and build me up. He is also working in those on the offense, as he reveals their sinfulness and then applies consequence in the hope that they come to repentance.

We are living in a time when many outside forces are coming against those who believe the bible and worship the Lord in Spirit and truth. He is moving the evil hearts of many people against us. The natural instinct is to strike back, but we reflect the Lord Jesus most when respond with love, bringing the saving message of the Gospel. May the slights aimed at us, be a sign that there is a soul that needs saving.

Like no other time, we must be about putting on the whole armor of God, that we go and reflect Jesus to a sick and dying world. We are not facing adversaries, but people so lost in sin, that they cannot comprehend the true eternal state that they are in. The are pawns: weapons for the evil one, and opportunities for evangelism for the Lord.

“Finally, my brethren, be strong in the Lord and in the power of His might. Put on the whole armor of God, that you may be able to stand against the wiles of the devil. For we do not wrestle against flesh and blood, but against principalities, against powers, against the rulers of the darkness of this age, against spiritual hosts of wickedness in the heavenly places.”
‭‭Ephesians‬ ‭6:10-12‬ ‭NKJV‬‬

When bad things come into your life, remember that God is sovereign and knows the end from the beginning. I know that many things that have happened in my life will not be understood until I get to Heaven. In the meantime I trust the One who went to the cross and died and cruel and horrible death, that I be saved. My Sovereign God sent His only begotten Son, that His sovereign will be done.

One thought on “Sovereign God”