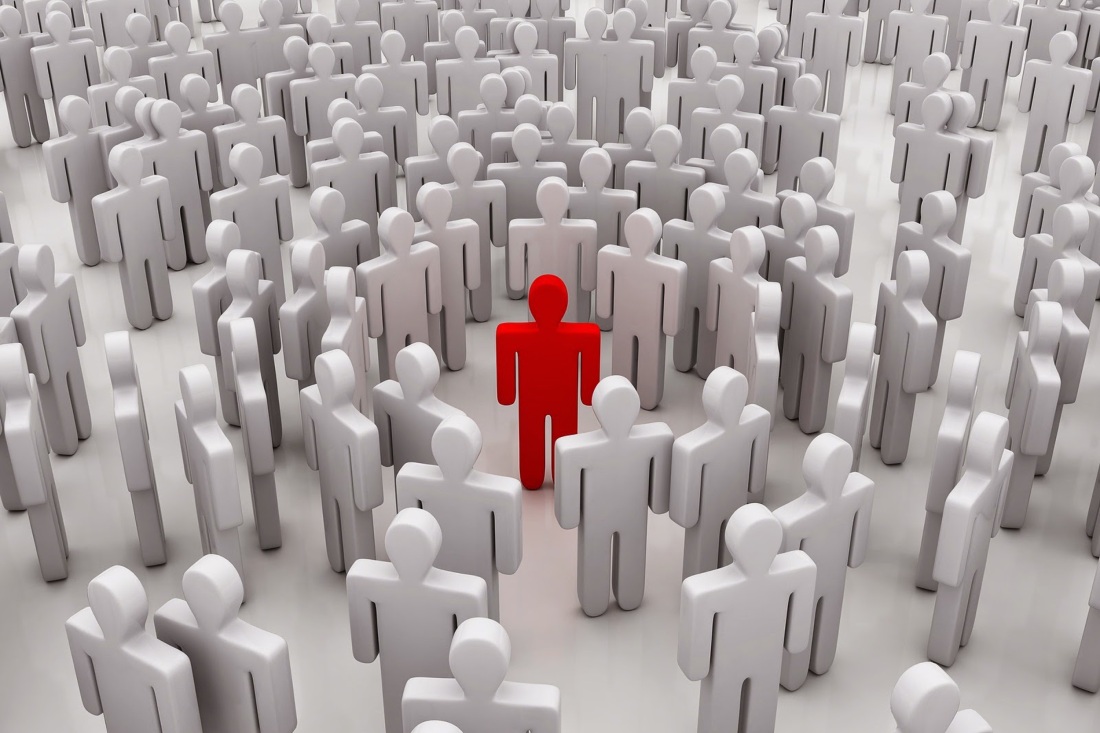 I made a shocking discovery this morning. I was looking for a picture in which to make my daily church meme. I put in a very innocuous search term, and what came up was all manner of filth and examples of the alternative reality that our world has become. For a moment, I thought I had gotten caught up in some kind of worm hole where even the most innocent of searches becomes profane.

I read John chapter 17 this morning, and I suddenly it all began to make sense. In that chapter, Jesus is praying over His disciples, those with Him, and those to come. As time has passed, and our world has become more debased, I have have come to realize just how much I am not of this world. I am an alien on an increasingly unwelcoming planet.

It is not only my Christian values that have set me apart, but also the values I was raised with, such as hard work, self control, respect, and any other, one can think of in these times. What has replaced those values is a strange, stilted, self indulgence, where everyone seeks wonderful outcomes with little effort. It is unreal and untenable.

The prayer was urgent, as the world is actively seeking to draw those who believe into its web of deceit. God is love, and love is the tie that binds, and the thing that sets us apart from the rest of the world.

When I look at the status of this current world, I see little love, but only extrapolations of lust, pressed into the places where love should be. We have mistaken the momentary heat of the lust, for the lasting warmth of love, and our world is growing colder and colder.

People have little concern for others these days, and the pandemic, still raging, has revealed that. The core of our world is dying, as the basic values have become corrupted. Nothing can be counted upon, nothing taken for granted. We are seeing the advent of the perious times we feared would one day come.

In light of that reality, let us cling to Jesus as we call out to the Father for His help. Jesus is interceding on our behalf, as we go out and do the work that we have been called to do. Let us be faithful to go and proclaim the Good News of the Christ, His going to the cross for our sins, being buried and raised from the grave, that we have salvation and new life.

““I do not pray for these alone, but also for those who will believe in Me through their word; that they all may be one, as You, Father, are in Me, and I in You; that they also may be one in Us, that the world may believe that You sent Me.”
‭‭John‬ ‭17:20-21‬ ‭NKJV‬‬

I am sure there was great sadness in that room as Jesus prayed. I am sure that every heart was rent as they had no idea how they would continue once He was gone. Every last moment was savored, and every word remembered.

In these uncertain times, we must still seek to endure. Those of us who can observe the passing of the seasons, know that His return is near. Just as the budding leaves on my red oak tree, just outside my window, signals the promise of coming summer, I look at our world and its brokeness and know that it cannot endure much longer. Because of that, I look eagerly for the coming of the Lord and I am about His business as I hope to take as many with me as I can.

““And behold, I am coming quickly, and My reward is with Me, to give to every one according to his work. I am the Alpha and the Omega, the Beginning and the End, the First and the Last.”

He who testifies to these things says, “Surely I am coming quickly.” Amen. Even so, come, Lord Jesus! The grace of our Lord Jesus Christ be with you all. Amen.”
‭‭Revelation‬ ‭22:12-13, 20-21‬ ‭NKJV‬‬