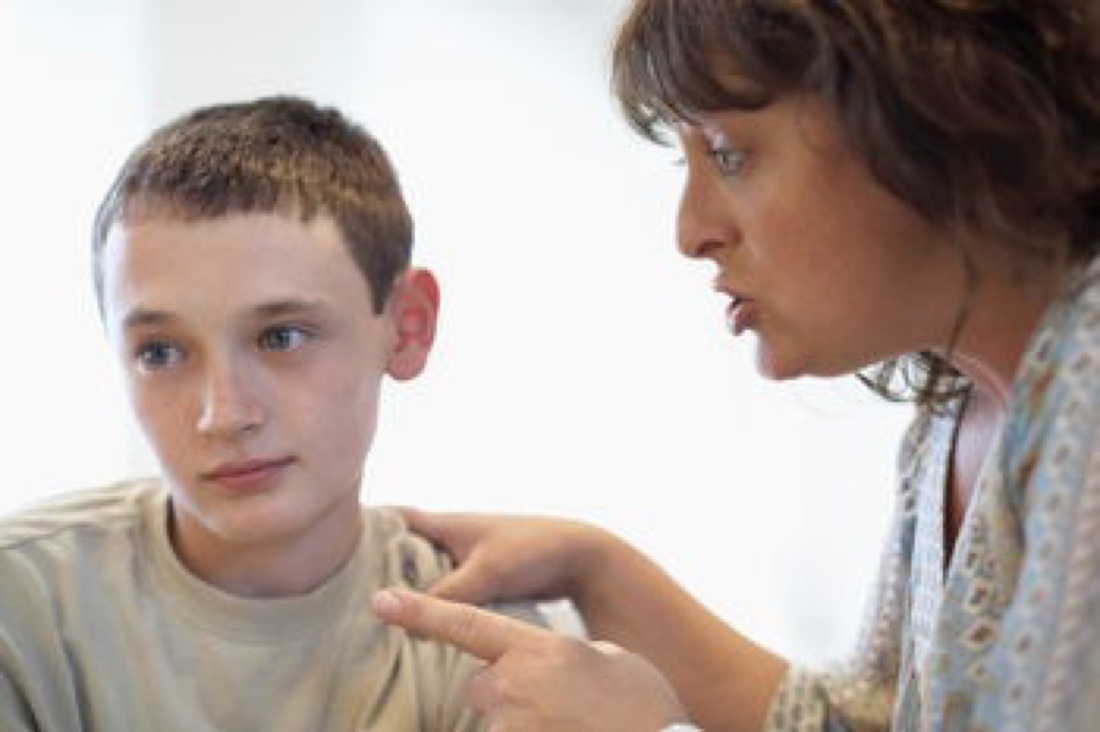 “The eyes of the LORD are in every place, Keeping watch on the evil and the good.”
‭‭Proverbs‬ ‭15:3‬ ‭NKJV‬‬

“He who disdains instruction despises his own soul, But he who heeds rebuke gets understanding.”
‭‭Proverbs‬ ‭15:32‬ ‭NKJV‬‬

Advancing years are a blessing in retrospect, as I have the opportunity to reflect on where I have been, and all that I have learned along the way. I can rejoice in surviving, in growing, in getting a handle on life, at least for today.

It can also be frustrating, especially when one sees other, younger people making needless mistakes that have eternal consequences. I witness, with shaken head, the vain efforts of people seeking the simple fix, or hashtag approach to solving some deep social ill.

I am then forced to sit back and watch as they march about in futility, making no real difference. They are hard headed children, unaware of the ramiifications of all that they do.

Many of the things we are facing these days are supernatural problems, for which there is no amount of social justice or societal change that can correct. It is only the change of the human heart, that can bring real change as each individual encounters the saving and transforming power of Jesus.

I spent a little time in Proverbs chapter 15 this morning. There are much wisdom in that book, so many scriptural guides to assist the believer in moving through this wicked world. The proverbs were written by a man who listened to his father. His heart was open to the wisdom of an older generation, and Solomon did not think his own knowledge and experience was all sufficient.

In the chapter I read this morning, I was reminded that God is watching all that we do, as He has His eyes of the good and evil. That reality motivates me to be mindful of how I do things, and how I treat all people. I desire to please God, to honor Him with my efforts. My heart is open to the wisdom of others, and open to the wisdom in God’s word.

“For the word of God is living and powerful, and sharper than any two-edged sword, piercing even to the division of soul and spirit, and of joints and marrow, and is a discerner of the thoughts and intents of the heart. And there is no creature hidden from His sight, but all things are naked and open to the eyes of Him to whom we must give account.”
‭‭Hebrews‬ ‭4:12-13‬ ‭NKJV‬‬

We are entering a time when many eschew the word of God , in favor of experience, of the input of peers, and the prevailing social patterns of the world. They focus on everything but the word of God. As a result we are seeing a devolution of our society as we are being plunged into perilous times.

When I read the littany of attitudes and behaviors in Second Timothy chapter three, I see our world today. Even those who profess to be christians, openly mock the manifold wisdom of the Scriptures as they attempt to view them as outdated.

Scriptural truth is like gravity, as it is law, irrefutable, and failure to heed it is to one’s peril. It is like standing on the edge of a building and thinking there is no such thing as gravity, only to step off to one’s death.

To the young, I say, do not dismiss the pleadings of those who have gone before you. They have walked the path of faith and known God. They have also known the wiles of the evil one, and through Christ, have overcome.

“My little children, these things I write to you, so that you may not sin. And if anyone sins, we have an Advocate with the Father, Jesus Christ the righteous.”
‭‭I John‬ ‭2:1‬ ‭NKJV‬‬

We who are older in the faith have borne our pains and struggles and have been damaged repeatedly, until we have yielded to the wisdom of God. We have also learned that there is nothing in the world worth hanging onto, for it is passing away.

All concepts of this world are decaying and have not the meaning they once did. Love has become conditional, mistaken for lust, dependent on one’s political or social stance. The love that is of God is unconditional, is holy, life sustaining, by His love and salvation is offered to all. God is also just, in that He must judge sin.

For those who have not been forgiven, know that God loves you and wants you to be saved. But also know that He has provided salvation through the brutal death of His son. If you are hard headed and ignore such a great sacrifice, hell awaits.

One thought on “Hard headed”