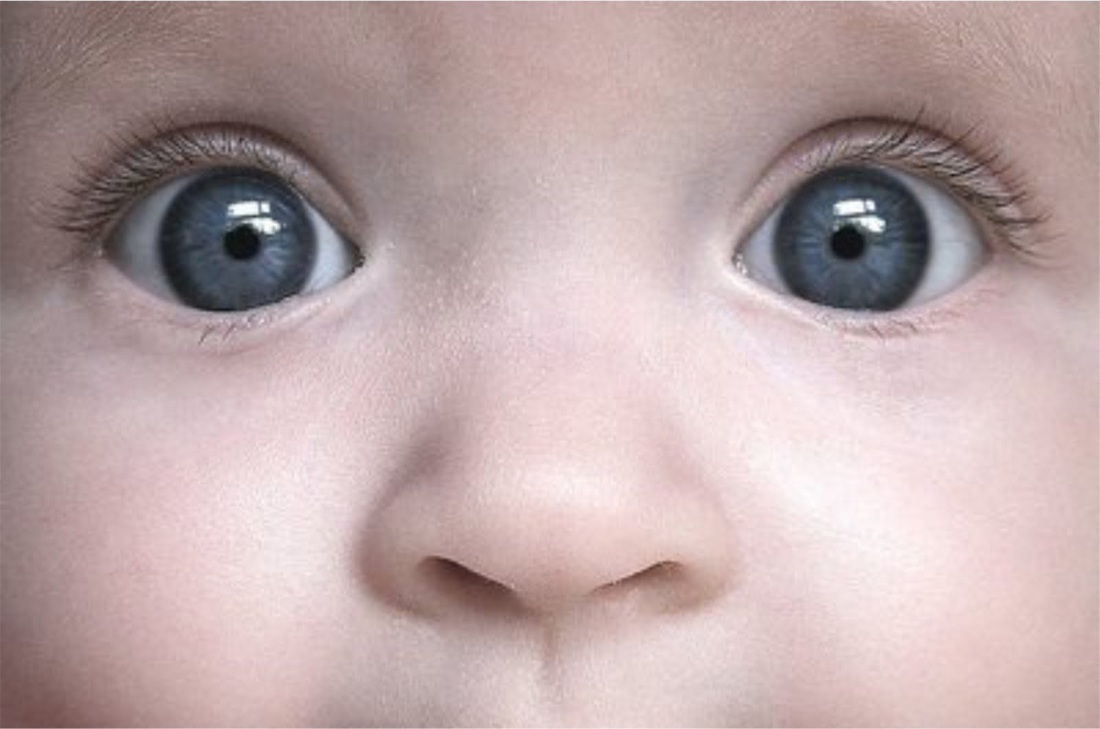 “Then they lifted up their voices and wept again; and Orpah kissed her mother-in-law, but Ruth clung to her. And she said, “Look, your sister-in-law has gone back to her people and to her gods; return after your sister-in-law.” But Ruth said: “Entreat me not to leave you, Or to turn back from following after you; For wherever you go, I will go; And wherever you lodge, I will lodge; Your people shall be my people, And your God, my God. Where you die, I will die, And there will I be buried. The LORD do so to me, and more also, If anything but death parts you and me.””
‭‭Ruth‬ ‭1:14-17‬ ‭NKJV‬‬

I started reading in Ruth this morning. As I read, encountered one of the most beautiful passages in all of Scripture. Naomi had been brought low, as her husband and sons had died. She was left with her two daughters in law, neither being of the same faith she was. There inevitably came that moment when choices were to be made.

Orpah chose to return to her people, but Ruth chose to follow Naomi. During her marriage to Naomi’s son, I am sure Ruth had the opportunity to watch her mother in law, and I can infer that she had an impact on what Ruth believed about the God she followed. Ruth saw the moments of blessing and loss, and how her mother in law clung to her God in the midst of it all.

As I read the passage, I was reminded that we learn by what we see, and hear. I grew up hearing and seeing my mother’s faith. With my little eyes I saw her deal with all the things she endured, her illnesses, her struggles, and the storms of mental illness that battered her mind and soul. But, through it all I saw how she loved Jesus.

Ruth watched and learned, and loved Naomi, and all that made her who she was. I am sure that she made comparisions between the world she had grown up in, and the one that she had been added to through marriage. Even in the losses that Naomi had suffered whe could also see hope.

We who believe are being watched by those who do not know the Lord. Many of them are people in our own household. Often we like to think that faith in Christ is passed down, that being raised in a Christian home is a guarantee that the faith will be transmitted. I have learned all to well that it is an individual decision. Even with my devoted mother, I strayed for a time.

What helps is to have an established godly presence in the home, such as a family prayer time, a family devotional time, or even daily spiritual talk. Most important of all is for your children to see you praying, or reading your bible.

Be careful of what little ears hear, as they will follow you. Their impressions of God and others will be built on the scaffold of what you bring into the home. Make sure the word of God is in the forefront.

““Therefore you shall lay up these words of mine in your heart and in your soul, and bind them as a sign on your hand, and they shall be as frontlets between your eyes. You shall teach them to your children, speaking of them when you sit in your house, when you walk by the way, when you lie down, and when you rise up.”
‭‭Deuteronomy‬ ‭11:18-19‬ ‭NKJV‬‬

As a believer, I am reminded daily, that I too, am being watched, and am used as a role model for others. I am being watched by little eyes, and I must take care what they see.

Some of those little eyes are baby believers, growing and deepening in their faith.

For every one approaching faith, there is a moment when one decides to take it or leave it. In my case, I was one who opted to return home to sin, and not enter the unknown. I wanted the familiar, the comfortable, as I did not want the difficulty I saw in my mother’s life. In reality, I know now that I opted for destruction.

If not for my mother’s steadfast prayer, I would not be here today. I will never forget the day I took on the faith of my mother, and chose to life the very same life, to go spiritually where she went, to live as she did. Her God became my God.

You might be one whose children have strayed from the faith. You might even be one who has made mistakes and. It represented the Lord. Know that there is hope. Our God is able. Pray for those who have strayed, and never give up. I stand as one rescued from the abyss.

Remember that each day is a new opportunity to glorify the Lord. Seek Him for the help to be the spiritual leader Jesus saved you to be.

One thought on “Little eyes”