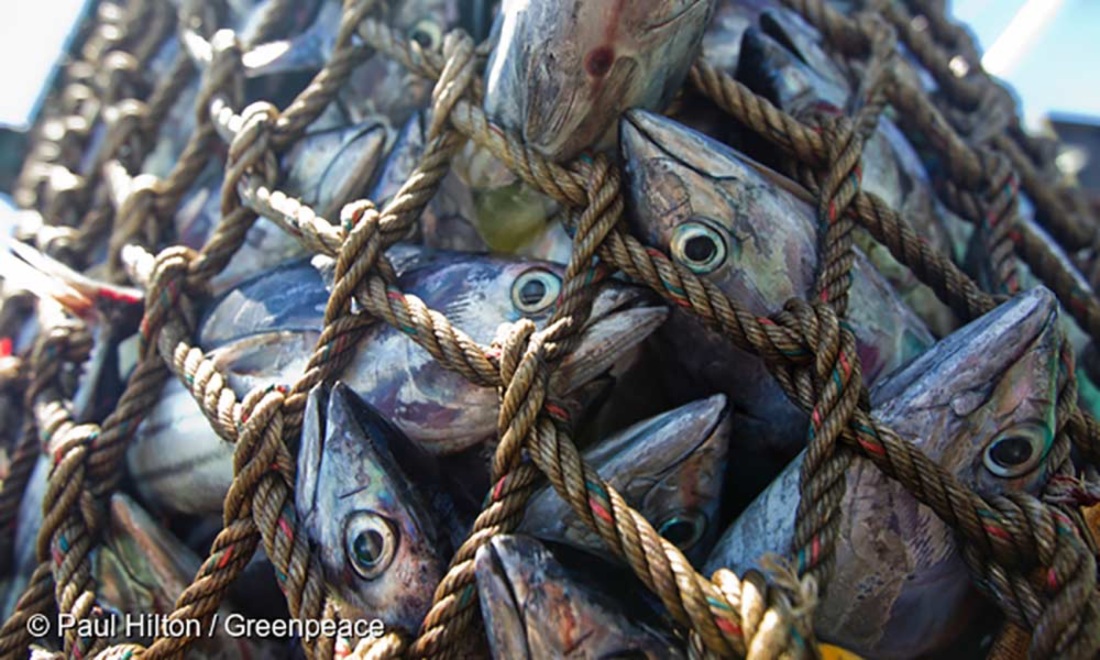 “When He had stopped speaking, He said to Simon, “Launch out into the deep and let down your nets for a catch.” But Simon answered and said to Him, “Master, we have toiled all night and caught nothing; nevertheless at Your word I will let down the net.” And when they had done this, they caught a great number of fish, and their net was breaking. So they signaled to their partners in the other boat to come and help them. And they came and filled both the boats, so that they began to sink. When Simon Peter saw it, he fell down at Jesus’ knees, saying, “Depart from me, for I am a sinful man, O Lord!””
‭‭Luke‬ ‭5:4-8‬ ‭NKJV‬‬

My dad was a fisherman. Through his life he had many a fishing hole that he had gone to, visiting those that gave him the biggest catch more often. Sometimes he would go to a different place because someone told him the fish were biting there. I have so many fond memories of my dad catching fish, and his joy as he cleaned them.

When I consider the spreading of the Gospel, I have a built in understanding of the moment in Luke when Jesus told the disciples to cast their nets to the other side. Initially, they countered with their past experience, but acquiesced and had a huge catch.

There is a lesson in this, as we in the Body of Christ frequently embark on our service to the Lord by our own wit, or instincts, not consulting the Lord in prayer. We go to places we are familiar, or at times we think may be fruitful. We use programs and methods to the supernatural work.

God knows who He is going to save, and when, and where. We have the opportunity to go along for the ride. It is best to seek the guidance of God in doing Spiritual work.

I think of the story in John chapter four, of Jesus meeting the woman at the well. His disciples had gone into the city to buy food, but Jesus had an eternal appointment that He must needed to keep. In the eyes of one in the flesh, an abandoned well in the heat of the day would not be a place where one might share the Gospel. The demographic was all wrong.

“A woman of Samaria came to draw water. Jesus said to her, “Give Me a drink.” For His disciples had gone away into the city to buy food.

The woman said to Him, “I know that Messiah is coming” (who is called Christ). “When He comes, He will tell us all things.” Jesus said to her, “I who speak to you am He. ”

In that unlikely place, with that unlikely person, the message of the Gospel spread and many came to know the Lord. Throughout Jesus’ ministry He demonstated His dependence upon the Father, as He regularly prayed. We must also do the same as we seek to share the Good News of the Gospel with a lost world. When we pray, the Lord sends us to where He is working, to those to be added to the Body of Christ.

Very often, it means going places that had previously been unfruitful, or places where we think the Gospel cannot be preached. It means approaching people we have written off.

I can tell you, many of the believers in my own family had written me off. Had it not been for a small group of Christians praying for me in a bible study, and the persistence of my colleague in my classroom, I doubt I would be here at all.

Brothers and sisters, let us go to the Lord in prayer as we cast the nets into the waters. Let us be sensitive to the leading of the Lord as He guides us. Be willing to cast your nets where you may have before, and be not amazed when the net is full to breaking.

We are near the end of this journey, and the greatest catches are to come. We continue in unprecedented times as our world is being shaken. Let us pay attention.

Let us also pray for workers to go into the harvest, for people to step up and proclaim Jesus, as His return is nearer than it has ever been.

“Jesus said to them, “My food is to do the will of Him who sent Me, and to finish His work. Do you not say, ‘There are still four months and then comes the harvest’? Behold, I say to you, lift up your eyes and look at the fields, for they are already white for harvest! And he who reaps receives wages, and gathers fruit for eternal life, that both he who sows and he who reaps may rejoice together.”
‭‭John‬ ‭4:34-36‬ ‭NKJV‬‬

One thought on “Catch”