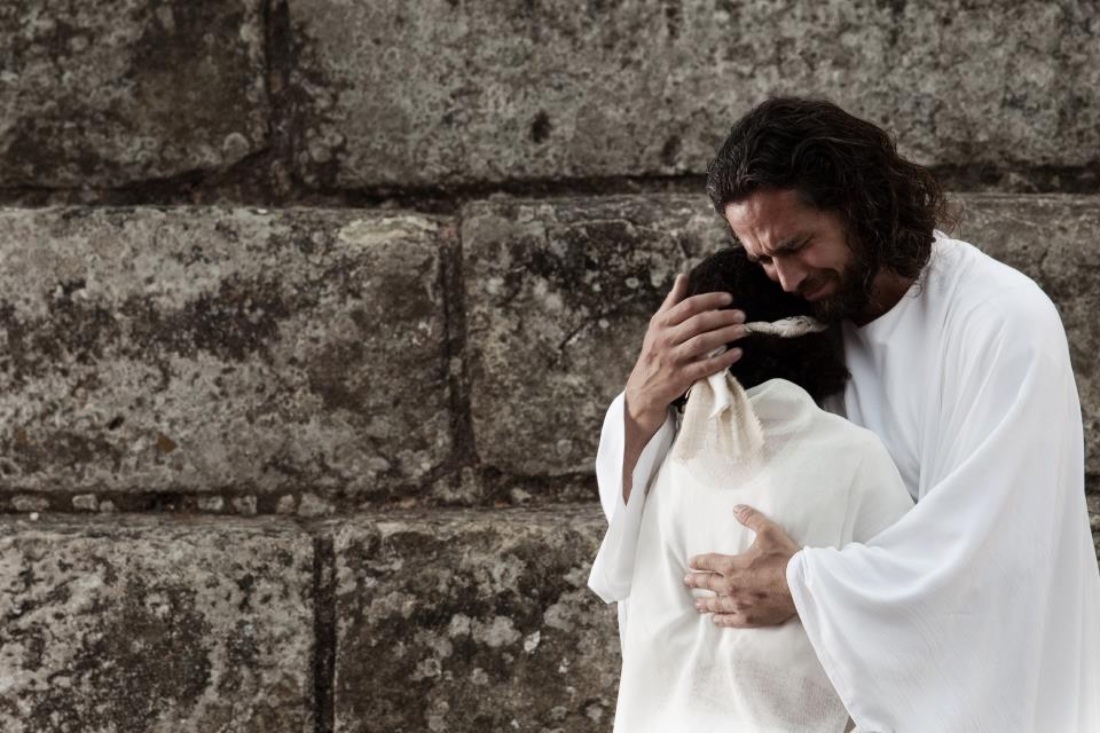 “But you are a chosen generation, a royal priesthood, a holy nation, His own special people, that you may proclaim the praises of Him who called you out of darkness into His marvelous light; who once were not a people but are now the people of God, who had not obtained mercy but now have obtained mercy.”
‭‭I Peter‬ ‭2:9-10‬ ‭NKJV‬‬

I finally finished Leviticus. I will admit that it was quite encourging this year, as I was reminded of what Jesus brought to those of us who are forgiven. This morning, I moved into Numbers, and read a bit into chapter 3.

Once again, I encountered a passage that I have read many, many times. This time I was stopped in my tracks by the knowledge that God referred to the Levites as “Mine.” Suddenly I considered the fact that He says the same of me, that I am His.

The Levites were set apart for the service of God. They were of the Aaronic priesthood and were dedicated apart from the rest of the Children of Israel. They did not receive the promise of land, but God himself was their inheritance.

“At that time the LORD separated the tribe of Levi to bear the ark of the covenant of the LORD, to stand before the LORD to minister to Him and to bless in His name, to this day. Therefore Levi has no portion nor inheritance with his brethren; the LORD is his inheritance, just as the LORD your God promised him.)”
‭‭Deuteronomy‬ ‭10:8-9‬ ‭NKJV‬‬

There was a priesthood ordained for men, made possible through the blood of sheep and goats. It was a ministry that passed away as each priest was a mere man. We who have been saved by Jesus, who have been forgiven our sins, have a much greater priesthood. Ours is based not on Aaron, who eventually died, but on the great High Priest Jesus, from the order of Melchizedek, ordained by God, who lives forever more.

We are made priests by Jesus’ atoning sacrifice on the cross, as we, who believe, have admitted our sinfulness and been forgiven by God.

“So also Christ did not glorify Himself to become High Priest, but it was He who said to Him: “You are My Son, Today I have begotten You.” As He also says in another place: “You are a priest forever According to the order of Melchizedek”;”
‭‭Hebrews‬ ‭5:5-6‬ ‭NKJV‬‬

Through Jesus Christ, we have an inheritance in Heaven, as we are joint heirs with Christ, receiving the eternal Kingdom. More than all of that, we are God’s. We are heirs to the promise, grafted in, and one with the Children of Israel. In the light of that reaity, I can’t help but be flooded with the peace of God.

“But now, thus says the LORD, who created you, O Jacob, And He who formed you, O Israel: “Fear not, for I have redeemed you; I have called you by your name; You are Mine. When you pass through the waters, I will be with you; And through the rivers, they shall not overflow you. When you walk through the fire, you shall not be burned, Nor shall the flame scorch you.”
‭‭Isaiah‬ ‭43:1-2‬ ‭NKJV‬‬

That promise made to Israel still holds true, and will be manifested in the time to come. It is also true for the believer in Jesus Christ, by way of application. I can attest to God’s faithfulness, as He has been with me as I have passed through the waters, and as I have walked through firey trials.

Brothers and sisters, rejoice that you belong to God. You are in a place of security, and you are guaranteed a future and a hope.

We are in perilous times. We have new strains of this terrible virus that continues to shake the world, and a vaccine that is slowly being rolled out. We have attitudes of division that are sweeping around the world at a time when people need to unite.

Those of us in the Body of Christ, have the unity through Jesus, with the knolwedge that when God looks upon us, He says “Mine.” Let us go forth and demonstrate the love of God, and faithfully share the Good News.

“Therefore humble yourselves under the mighty hand of God, that He may exalt you in due time, casting all your care upon Him, for He cares for you.”
‭‭I Peter‬ ‭5:6-7‬ ‭NKJV‬‬

We have hope in a time when there seems to be little. We know that God cares for us.

Though we are God’s let us not forget that the adversary is lurking about to destroy our lives and our testimonies, thus turning witness to mockery of our God.

“Be sober, be vigilant; because your adversary the devil walks about like a roaring lion, seeking whom he may devour. Resist him, steadfast in the faith, knowing that the same sufferings are experienced by your brotherhood in the world. But may the God of all grace, who called us to His eternal glory by Christ Jesus, after you have suffered a while, perfect, establish, strengthen, and settle you. To Him be the glory and the dominion forever and ever. Amen.”
‭‭I Peter‬ ‭5:8-11‬ ‭NKJV‬‬

If you are weary, rest in the knowledge that in your darkest hour, God looks upon you and says, “Mine.” He loves you, He is there for you. Do not let the struggles of this present age deceive you into thinking He is not there. Do not let the darkness make you fearful of shining the light. God loved you from before the beginning of Creation.

“The LORD has appeared of old to me, saying: “Yes, I have loved you with an everlasting love; Therefore with lovingkindness I have drawn you.”
‭‭Jeremiah‬ ‭31:3‬ ‭NKJV‬

One thought on “Mine”