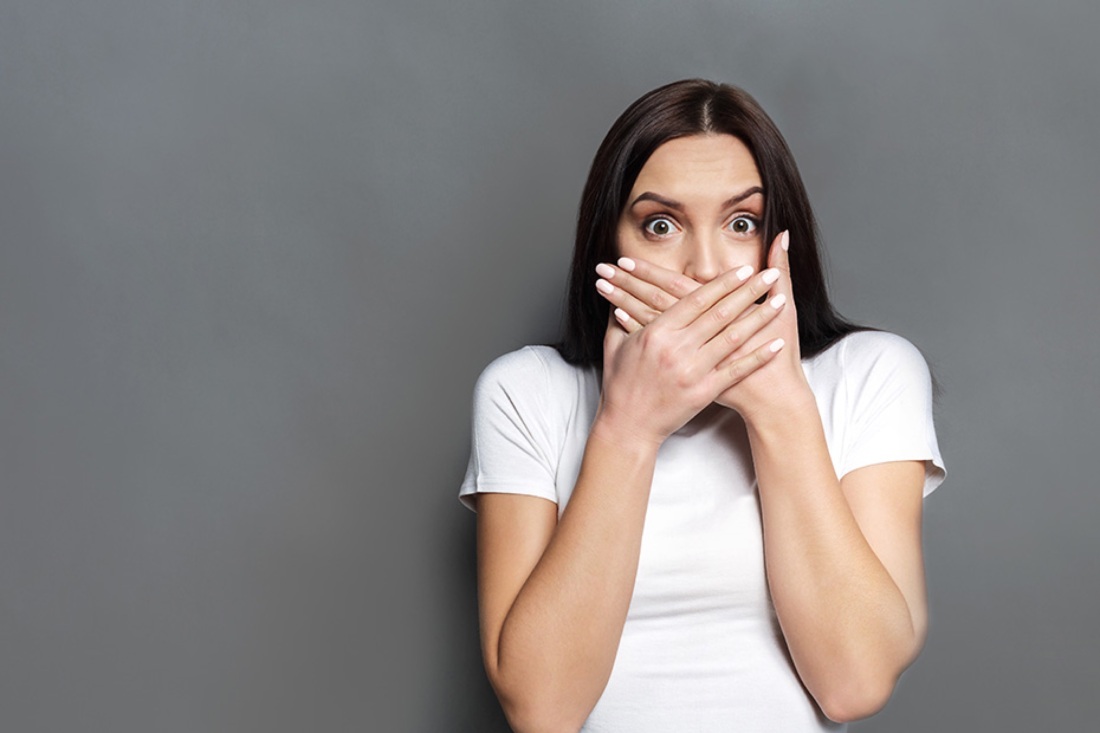 “Then the eleven disciples went away into Galilee, to the mountain which Jesus had appointed for them. When they saw Him, they worshiped Him; but some doubted. And Jesus came and spoke to them, saying, “All authority has been given to Me in heaven and on earth. Go therefore and make disciples of all the nations, baptizing them in the name of the Father and of the Son and of the Holy Spirit, teaching them to observe all things that I have commanded you; and lo, I am with you always, even to the end of the age.” Amen.”
‭‭Matthew‬ ‭28:16-20‬ ‭NKJV‬‬

I used to hold on to my secrets. I used to bury the things in my life that were the result of trauma and damage, things that would set me apart from the rest of humanity. Truth be told, my damage was very apparent to everyone I knew me, despite my efforts to hide it. In keeping my secrets, I only did more damage to myself.

There came a point when I had to share the things that had wrought much destruction on my life. I remember meeting with a group of men at my first Celebrate Recovery meeting. Up to that point I had never told anyone of the abuse I had suffered as a child, and to my amazement, every other man at the table shared the same story. In that moment of shared transparency, healing had begun.

My faith in Jesus Christ was the power behind the healing. The true beginning started when someone shared their faith with me, when someone bore witness of what God had done for them. With the Holy Spirit convicting and drawing me, I came to trust the Lord.

We know the cover stories of the disciples, and how Jesus chose these humble men to go forth and take the Gospel into the world. We don’t know the deep stories, the deep details of each man’s life, but I am sure there were many hurts and hang ups that marked and defined them.

“And when He had called His twelve disciples to Him, He gave them power over unclean spirits, to cast them out, and to heal all kinds of sickness and all kinds of disease. Now the names of the twelve apostles are these: first, Simon, who is called Peter, and Andrew his brother; James the son of Zebedee, and John his brother; Philip and Bartholomew; Thomas and Matthew the tax collector; James the son of Alphaeus, and Lebbaeus, whose surname was Thaddaeus; Simon the Cananite, and Judas Iscariot, who also betrayed Him.”
‭‭Matthew‬ ‭10:1-4‬ ‭NKJV‬‬

This morning, I completed the book of Matthew as I do my annual read through the Bible, and I rested on the great commission. I thought of that moment when the disciples having spent three plus years with Jesus were about to go out and take the Gospel to the whole world. I am sure each of them had seen life changed, life transformed, as they went from people consumed with earthly concerns to disciples focused on the eternal.

Brothers and sisters, we are the sum of our experiences and our secrets. Some of us hold on to those secrets, and are made more and more sick by them. I tell you the truth: those secrets can be the key to unlocking the heart of the next person you share Jesus with. Life in sin destroys the souls and many people are struggling with the resulting damage. I thought of the demoniac in Mark. He had been notorious in the area for years. Then he encountered Jesus.

“Then He asked him, “What is your name?” And he answered, saying, “My name is Legion; for we are many.”

Then they came to Jesus, and saw the one who had been demon-possessed and had the legion, sitting and clothed and in his right mind. And they were afraid.”
‭‭Mark‬ ‭5:9, 15‬ ‭NKJV‬‬

The man was freed from affliction and wanted to follow Jesus, instead the Lord instructed him to go home and share the Good News of the Gospel to all who would hear. Often, we who have called upon the name of the Lord like to be in our “holy huddles” and avoid rubbing shoulders with the lost. We love the comfort of meeting with our brothers and sisters. Instead, we should go and tell.

“However, Jesus did not permit him, but said to him, “Go home to your friends, and tell them what great things the Lord has done for you, and how He has had compassion on you.””
‭‭Mark‬ ‭5:19‬ ‭NKJV‬‬

I remember sharing my story in front of the whole church. I was deeply concerned that I would be judged and rejected, instead many people approached me and shared their deepest pain and found healing. Let us go out into the world and bare our wounds, those who have similar wounds can find the healing of salvation in Jesus.

Later I met with three prisoners at the Newton Correctional Facility back when thay had the IFI mininistry. I openly talked of my abuse history and then sat looking at three stunned faces, as God used the moment to open long sealed mouths and hearts to share long hidden stories of abuse. People in prison don’t talk of such things, though many can point their past abuse as the catalyst that propelled down criminal paths.

In that moment the Lord brought healing.

We have a commission to bring the Good News and a story to tell of what God has done for us. I find myself thinking of the four lepers in II Kings 7, who discovered the abandoned encampment full of food and treasure and they remembered the people in the city who had been under siege and starving. They felt compelled to go and tell.

“Then they said to one another, “We are not doing right. This day is a day of good news, and we remain silent. If we wait until morning light, some punishment will come upon us. Now therefore, come, let us go and tell the king’s household.””
‭‭II Kings‬ ‭7:9‬ ‭NKJV‬‬

May we be a people who share the secrets that have enslaved us, that we also tell of Jesus who died for our sins, was buried, and rose again that we be freed.