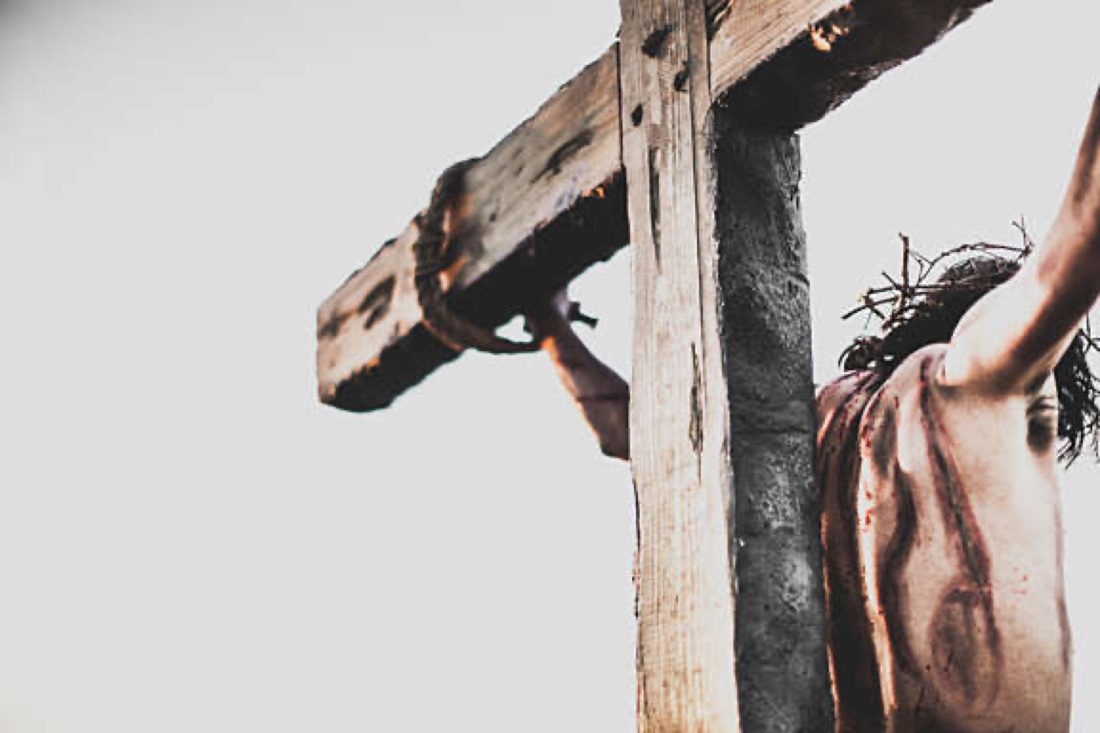 “You have dealt well with Your servant, O LORD, according to Your word. Teach me good judgment and knowledge, For I believe Your commandments. Before I was afflicted I went astray, But now I keep Your word. You are good, and do good; Teach me Your statutes. The proud have forged a lie against me, But I will keep Your precepts with my whole heart. Their heart is as fat as grease, But I delight in Your law. It is good for me that I have been afflicted, That I may learn Your statutes. The law of Your mouth is better to me Than thousands of coins of gold and silver.”
‭‭Psalms‬ ‭119:65-72‬ ‭NKJV‬‬

When I was a child, there were some kids that ran about the neighborhood getting into all kinds of trouble. There seemed to be no punishment, no correction of their behaviors. These many years hence, some of them are in prison and some of them dead. Many of them lacked the parent, typically a father, who brought correction to them. I was one who had correction. I felt the corrective sting of my father’s belt on the seat of my conscience, and I behaved accordingly. He got my attention, and held it. In my childhood I strayed little from the behavioral expectations of my father.

In my early adult years, the belt was gone, and I went about my own way. I was, and am to some degree, am a sinner. At my best, before Jesus, I was bound to do things that benefitted me, gave me the pleasure I desired, and I went about having little regard for others. That is what sinners do. I went through life at the grace and mercy of an unfamiliar God, as I often did things to others that would get one killed today.

Over time, I began to experience affliction. For much of my life I had developed an unbelieveably thick skin, and offenses rolled off my back. I had also gotten quite good at delivering the verbal laceration. I did so with relish, feeling absolutely giddy when someone became angry. Then all at once, my tethlon back began to become rough, and things began to stick. I was being damaged.

Through years, my life was painful and I became increasingly isolated. I drew into myself and sought safety. At some point, there was the quiet impression on my heart, like a whisper, wooing me. Looking back, I know it was the quiet, gentle drawing of the Holy Spirit, calling me to salvation. I also began to feel conviction when I did things that were wrong. God was bringing affliction, from without and within.

I was lost, then I was found. In my walk, I struggled early on, as the old man fought against the new. This battle was intense. Then the serious correction entered my life. It all started with ulcers in my left leg. That led to a year and a half of weekly treatments and tremendous pain. I learned to seek the Lord early and often, starting and ending each day in His presence. He was building me, guiding me step by step. He had my attention, and began dealing with the sin in my life.

In the journey of a lifetime, He carried me through the storms, provided light in the darkness, and used the pain and sickness to refine me. I was like gold ore smelted in the furnace, the dross being skimmed away. I clung to the word of God, and pursued the Lord in prayer. He helped me to endure.

Over the years, there have been many more afflictions to draw me ever closer. In the many storms and trials, I have become very intimate with God. In that intimacy, I have come to value His word, and the access I have to the Holy of Holies. God gives access to those who are forgiven.

“Then, behold, the veil of the temple was torn in two from top to bottom; and the earth quaked, and the rocks were split, and the graves were opened; and many bodies of the saints who had fallen asleep were raised; and coming out of the graves after His resurrection, they went into the holy city and appeared to many.”
‭‭Matthew‬ ‭27:51-53‬ ‭NKJV‬‬

The priest entered in once per year to make sacrifice to cover the sins of the nation. Because of Jesus’ death, burial, and resurrection, I have access twenty-four-seven. My sins are confessed immediately and the condemnation is gone. Moreover, I can enter in and lift up others.

Believers, know that the afflictions that seem to be coming to us in these present times are for our good. It is a reminder that this world is not our home. We are but sojourners, ambassadors passing through. If there is affliction in your life, use it as an opportuntiy to seek the Lord and grow closer to Him. He will support you. My suffering has also helped me to evaluate what I have previously held dear, how I have defined myself. Paul said it best:

“Yet indeed I also count all things loss for the excellence of the knowledge of Christ Jesus my Lord, for whom I have suffered the loss of all things, and count them as rubbish, that I may gain Christ and be found in Him, not having my own righteousness, which is from the law, but that which is through faith in Christ, the righteousness which is from God by faith; that I may know Him and the power of His resurrection, and the fellowship of His sufferings, being conformed to His death, if, by any means, I may attain to the resurrection from the dead.”
‭‭Philippians‬ ‭3:8-11‬ ‭NKJV‬‬

One thought on “Affliction”