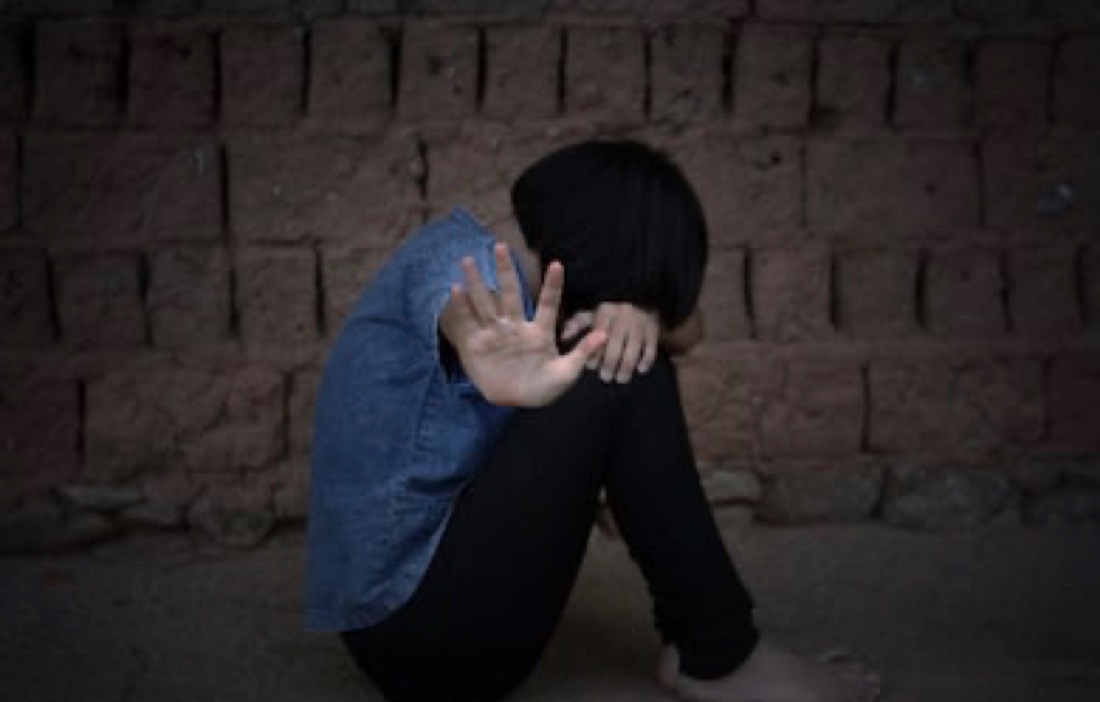 “For while we were still helpless, at the right time Christ died for the ungodly. For one will hardly die for a righteous man; though perhaps for the good man someone would dare even to die. But God demonstrates His own love toward us, in that while we were yet sinners, Christ died for us.”
‭‭Romans‬ ‭5:6-8‬ ‭NASB‬‬

I have a long history of trying to do the right thing. I spent so much time trying to clean up my act, to do things differently, better. I failed over and over again. Even when I became a believer, there was a part of me that sought to perform. I sought to pray more, to read my bible more and work hard to be the kind of Christian I was supposed to be. The whole process was tiresome. Then I realized that I could not bring change in my self, but only the Holy Spirit could give me the power to be transformed. I was trying to do supernatural things by my natural flesh.

I came to the understanding that I was helpless. I began to fully understand the Gospel and what God had done. He had saved me at my lowest point. There was no cleaning myself up, no getting my act together. I began to understand that my best efforts were merely garbage. He saved me from my sin and gave me the power to resist sinning. That is the point of the Gospel: victory over sin.

That reality has changed everything for me. I looked back at so many situations where my weakness kept me from dealing with long held struggle in my life. I felt I could not change, that there was no hope. I began to look at the world I lived in and I could see how that helplessness affected everything we flawed humans tried to do.

Right now America is helpless. We are locked into a situation that requires the intervention of God to bring real change. It requires the transformation of hearts, one by one and obedience to the Lord’s commandment to love our neighbors. I have learned that it is impossible without God. There is always the lingering memory of wrongs and hurts that come to the surface, bringing feelings to the surface to stir up conflict anew.

It starts with understanding that we are all sinners. We all have complicity in the general state of race relations. We must also come to the understanding that we are helpless. We can march until our shoes are worn away and little will really change. We can go into denial and pretend that there is no problem, only to see our nation explode every time there is an issue.

Each side of this struggle is waiting for the other side to straighten itself up. Each is waiting for just the right concessions to make it all better. We will be waiting forever. No one will have the satisfaction. I am thankful that God did not wait for me to meet His standards. If that were the case, I would be hopelessly on my way to hell.

This upheaval is going to require God to build the bridges, to heal the rifts. It comes down to people of common faith taking the lead to take all to the Lord in prayer. It will require the laying of the past on the altar, and leaving it there.

When I encounter the people and problems that have caused me to have a knee jerk reaction in the past, I stop, pray, and let God deal with it. I take that pause. I do not react. In that moment, I have surrendered the natural to the supernatural, and I respond in love.

The evil one is having a field day! He is playing one side against the other and appealing to the more base reactions of all involved. Christians are not behaving as they should. Those who do not believe don’t know any better. The spreading of the good news is being slowed, as the distraction has drawn all attention away.

Pray for the Lord to remind you of your helplessness before the God of the Universe looked past your sin, extended His grace and saved you from your sins. Pray that He help believers to remain focused on the things that matter and unbelievers have open hearts to hear and comprehend the Gospel.

Look upon those locked in protest and conflict and extend the grace that Jesus gave you, to others in the hope that they should believe.

Remember the hopeless and bring the hope of Jesus!

THE PRAYER CHAIR IS OPEN! Send me your requests!
 

One thought on “Helpless”