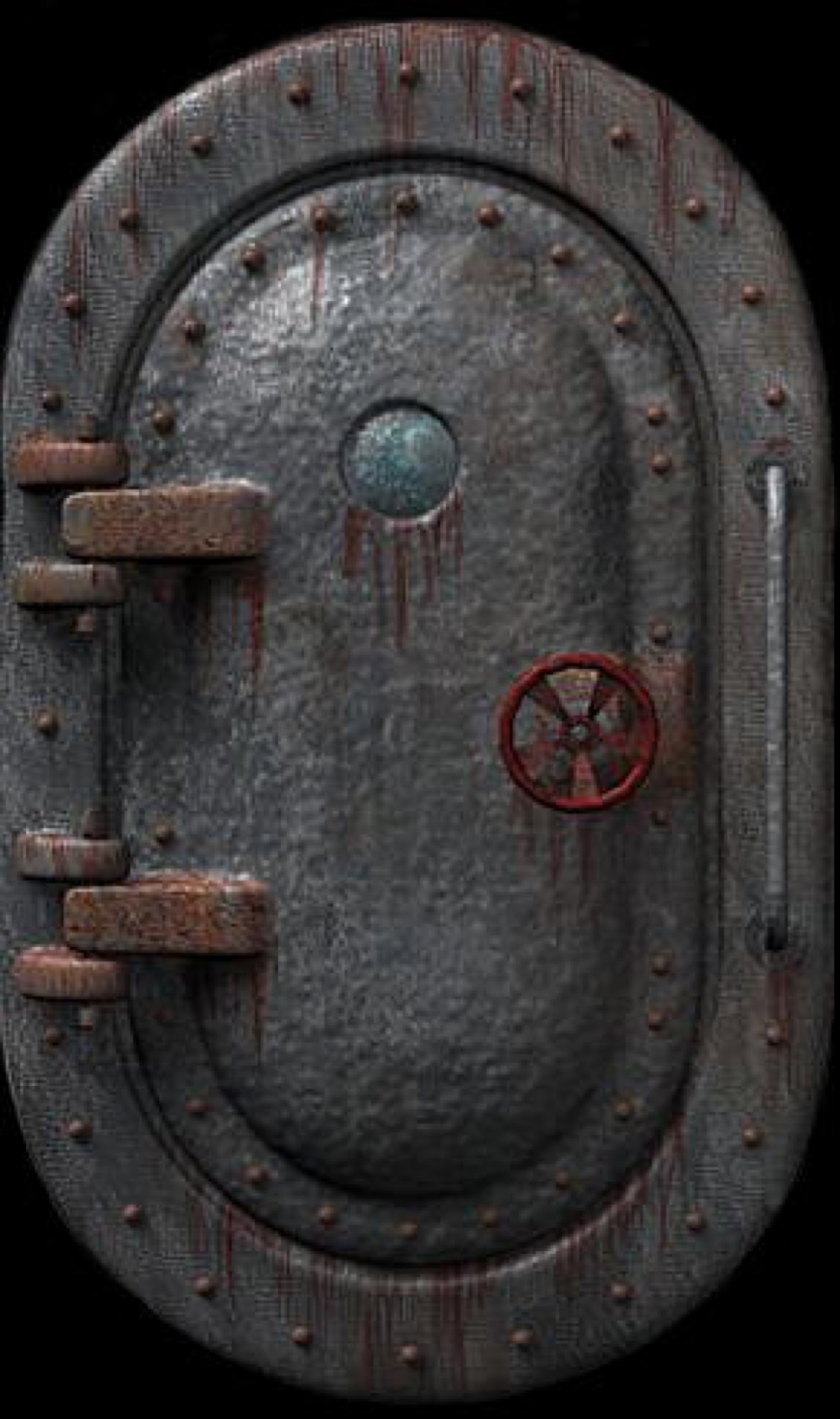 “No temptation has overtaken you but such as is common to man; and God is faithful, who will not allow you to be tempted beyond what you are able, but with the temptation will provide the way of escape also, so that you will be able to endure it.”
‭‭1 Corinthians‬ ‭10:13‬ ‭NASB‬‬

Temptation is everywhere. We are living in a time when our culture appears to built on the idea that you can have whatever you want. All the ads, the social media, and television creates a constant drumbeat, urging us to dance our way to excess.

In my youth, I rocked to that drumbeat, as I lived to feed my appetites. Whatever I desired, I sought, whatever urge filled me, I gave into it. Whatever itch I had, I had to scratch it. I gave myself over to excess, and I surrounded myself with others who felt the same. I loved the word decadence. It lent a bit elegance to the morning after, when I spent way too much time puking, face deep in my toilet.

In the draw of temptation, we don’t think of the destruction that can follow when we give in. The bible says it clearly,

“But each one is tempted when he is carried away and enticed by his own lust. Then when lust has conceived, it gives birth to sin; and when sin is accomplished, it brings forth death.”
‭‭James‬ ‭1:14-15‬ ‭NASB‬‬

I watched a documentary last night on prostitution in truck stops. I like to watch documentaries that show the status of the world I live in. I could see the destruction that sin had done to the women, and men who sell themselves to truckers who desire their services. At one point, a woman showed the picture of her earlier self. She was quite, beautiful. The sin and the sickness of her addictions had destroyed her. It as an older documentary. I wonder if she is still alive.

In the throes of temptation, it seems impossible to break away. It is like being in a tractor beam, ensnared by an invisible force, powered from within. As I have matured, in the faith I have found that God has given me great strength in resisting the desire to give into temptation. He has changed the nature of my desires. The things that bring a thrill to me have changed.

The things that drew me in the past have begun to fade. The Holy Spirit in me gives me daily power to escape the desires of the flesh. He has also given me the power to make decisions ahead of time, to create moral infrastructure, where I am separated from temptation. It is a different way of thinking, that is reaffirmed and further built upon as I resist the daily opportunities to sin.

God has given me many escape hatches. The greatest is the prayer chair. The more I pray, the more God controls my steps, as there is greater two way communication, as I bring Him my petitions, and He brings me His word, illuminated by God, the Holy Spirit. His greater influence on me has helped me to be more sensitive to His leading.

Through all of this, I have seen His grace manifested in my life, as His love and forgiveness overpowers my desire to sin. He has truly overcome me, as His light has illuminated my dark places, bringing to light all that separates me from Him.

Believers, know that you are free in Jesus. He is there in the midst of your temptation! Run to Him!

THE PRAYER CHAIR IS OPEN! Send me your requests!